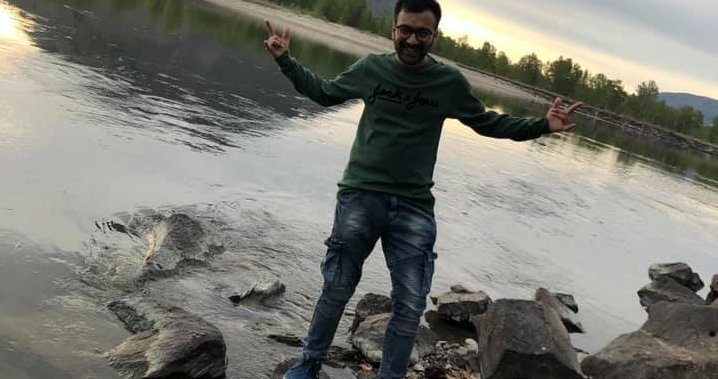 
Despite a string of summer tragedies on the water in B.C., the number of annual drownings is decreasing.

But the province’s lakes, rivers, and public pools continue to prove fatal for young foreign nationals who’ve averaged one death per year over the last decade.

So far in 2020, two young men from India have drowned in separate incidents in Chilliwack.

RCMP later recovered the body of a 22-year-old man who was last seen swimming in the Vedder River near Teskey Rock on May 11. On July 25, another 22-year-old South Asian national was pulled from the waters of Cultus Lake and brought to shore by good Samaritans. Firefighters and paramedics tried to save him but he died at the scene.

Read more:
Amid rash of B.C. drownings, the biggest risk in the water may be overconfidence: report

“Whenever I see this water, I have only one thing in my mind,” Mubashir Rahman told Global News. 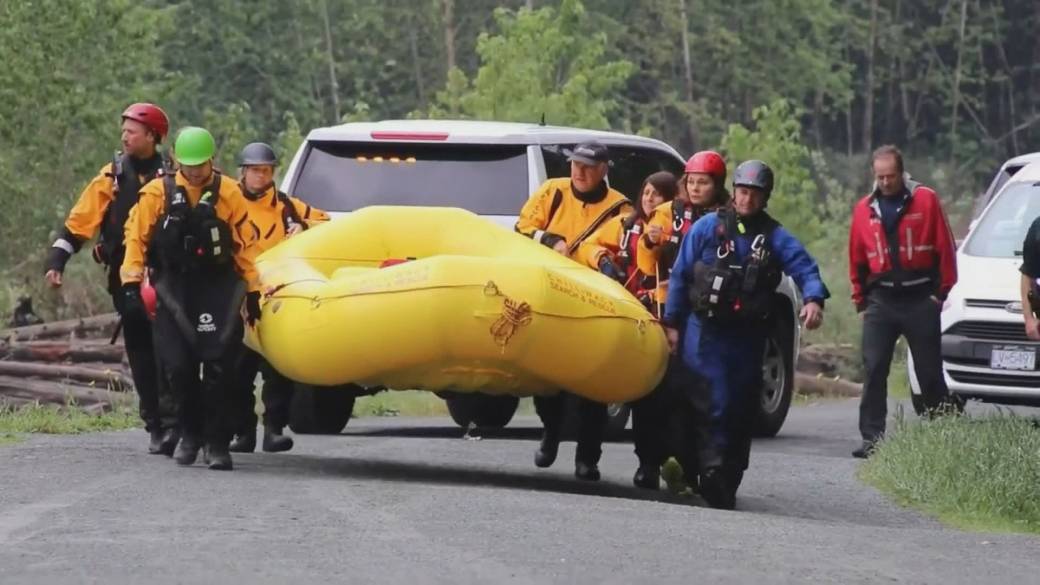 Rahman lost his good friend and roommate, Rahul Asnani, to a tragic accident on the North Thompson River last year.

Like Rahman, Asnani came to Canada from India for the opportunity to study and lead a better life.

“He had dreams of giving his family,

his parents, a good life.”

But the future Asnani dreamed of ended suddenly in May 2019.

The Thompson Rivers University business and economics student, who was known to his close companions as a patient, polite and fun loving guy, had just finished celebrating his 23rd birthday when he and two friends decided to take photos of the sunrise from the riverbank near Overlander’s Memorial in Kamloops.

“He actually removed his shoes and socks to get on top of that rock, but he slipped,” said Rahman. 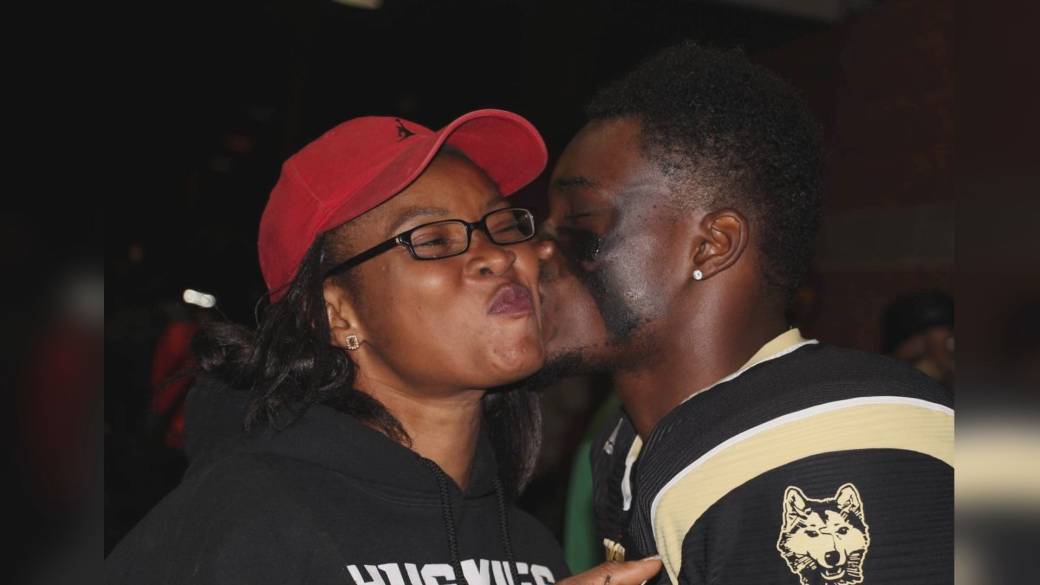 Asnani fell into the fast moving waters, where he was swept away.

“It was really hard for all of us, hard for even people at school to accept this,” Rahman recalled.

Rahman’s friend joined a growing list of international students who’ve lost their lives while recreating in our province. Since July 2006, 12 foreign nationals — all under age of 25 — have drowned in B.C.

“The research shows they’re four times more likely not to know how to swim,” said Dale Miller, executive director for the B.C. & Yukon branch of the Lifesaving Society.

“So if they get in trouble in the water, unfortunately it often ends in tragedy.”

After the July 2010 drowning death of a 17-year-old student from China at Alice Lake Provincial Park near Squamish, the Lifesaving Society urged institutions to include water safety training for foreign students. 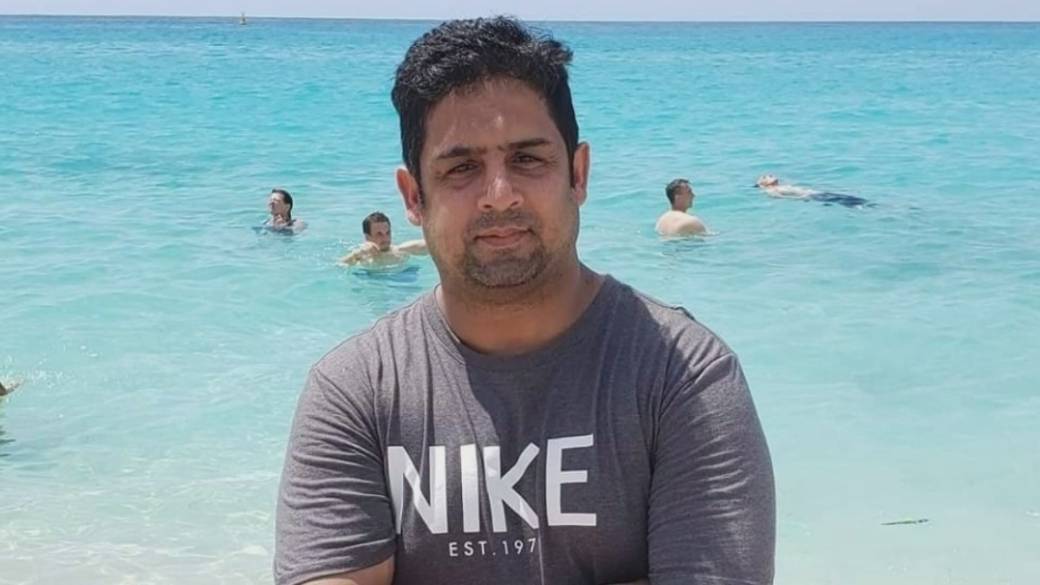 0:29
B.C. dad drowns on Father’s Day trying to save daughter

B.C. dad drowns on Father’s Day trying to save daughter

Since then, Miller told Global News some information has been provided to international schools for students, and they’re about to repeat the educational initiatives to ensure young people visiting Canada understand the deadly risks associated with drop offs and currents in our waterways.

Rahman warns it’s not only fast moving water that international students need to watch out for.

“We have so many different things in this part of the world which are not in other parts of the world,” he told Global News.

Miller said the ‘Swim to Survive’ program, which offers basic skills in the event of an unexpected fall into deep water, is in schools for Grades 3 and 7 with the hope that knowledge will help in later years. Messaging for the program is also available in 26 languages.

“We feel if we could get a majority of people into the Swim to Survive program then we could cut drownings in half,” Miller told Global News.

According to the Lifesaving Society, there have been 21 confirmed drownings in B.C. and the Yukon to date in 2020, compared to 19 last year and 44 during the same time period in 2018.

“If you are not used to something don’t do it, if you are not good at something, please don’t try it unless until you get good at it,” pleaded Rahman, who is hoping others will learn from his friend’s death.

“Anybody can come and jump in the river but who can come back from the river? We never know.”

May 29, 2011: a 24-year-old Kenyan exchange student drowns in Kawkawa Lake near Hope

May 5, 2017: a young international student dies after an April 21 near drowning at Mission Leisure Centre 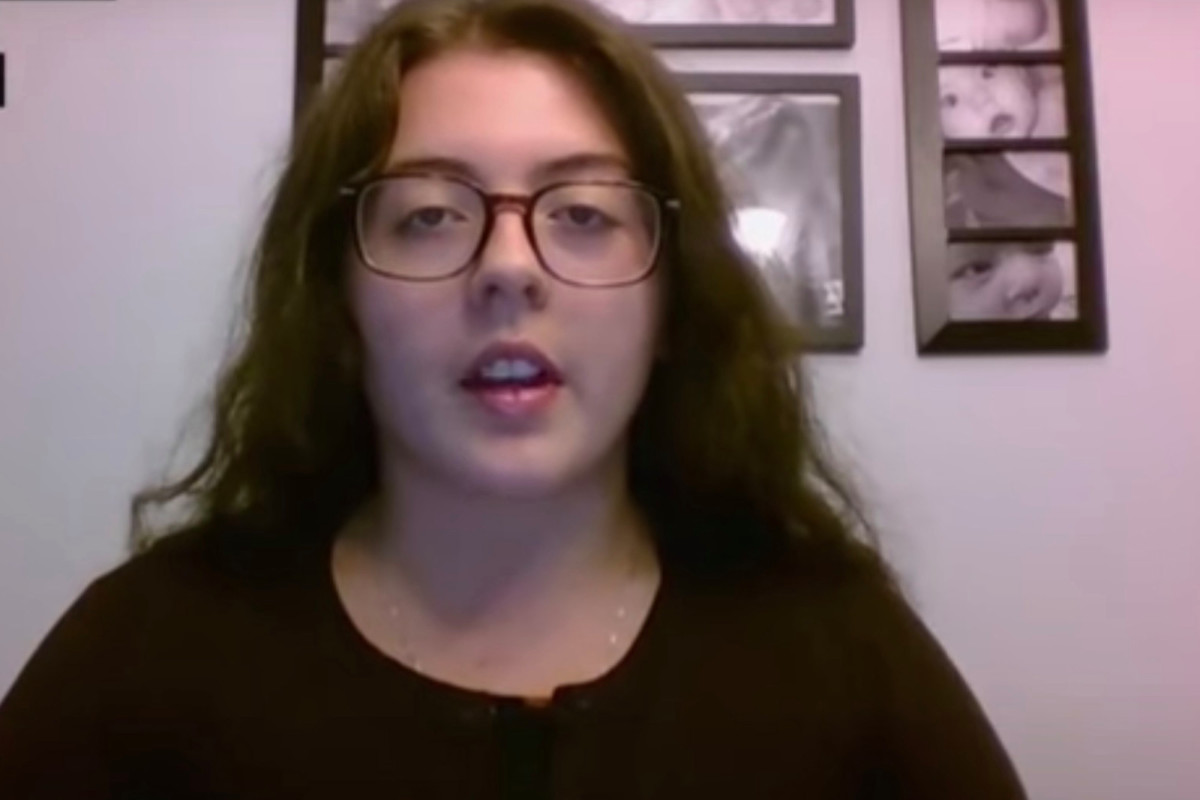 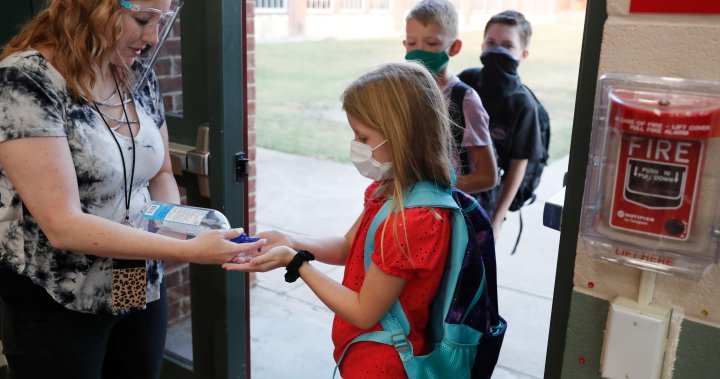 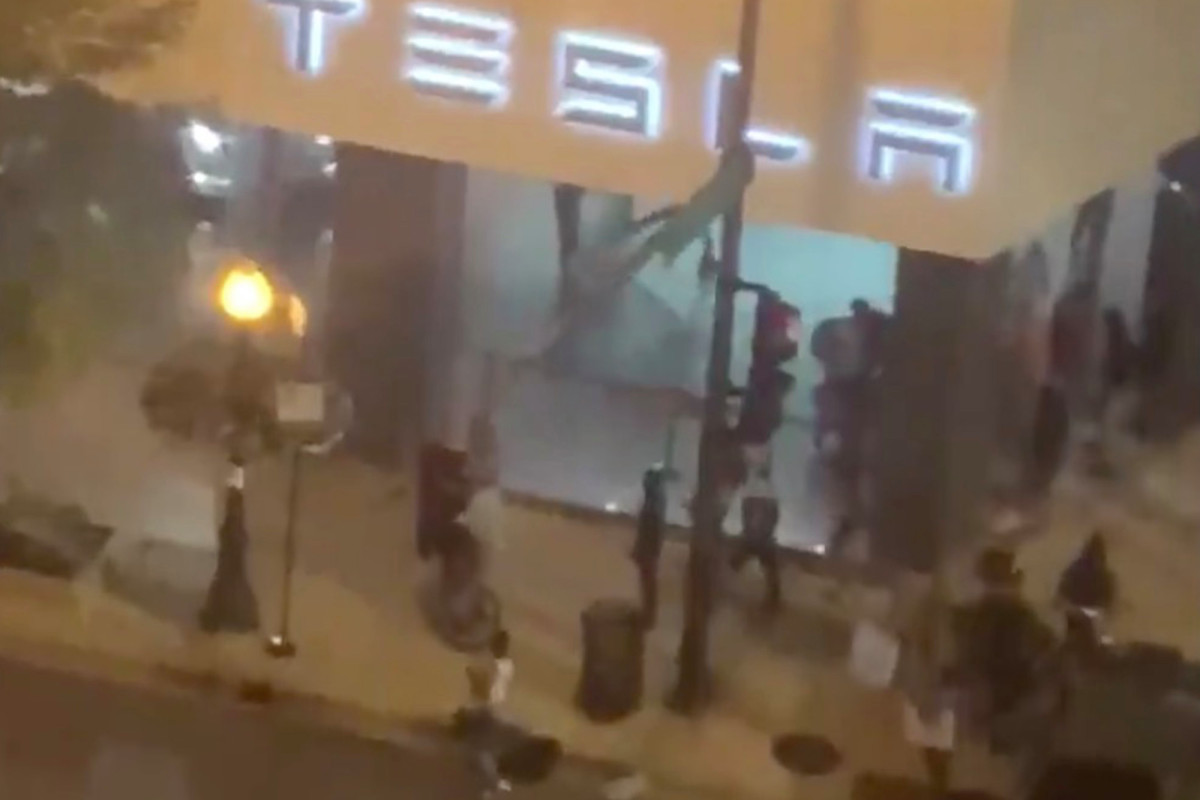 Hours after Chicago police shot a young man who turned and fired at them, hundreds of people went on a … 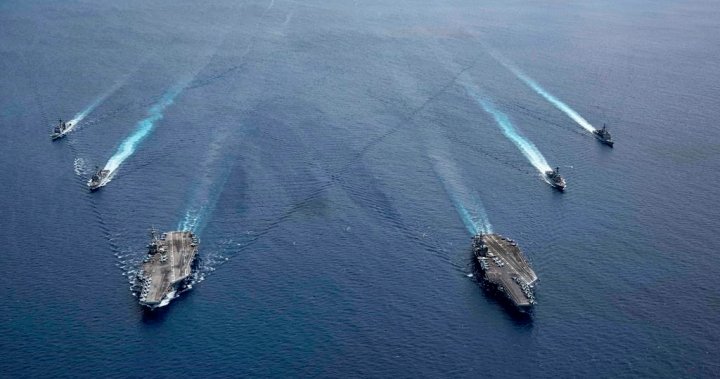 COMMENTARY: A new ‘Cold War’ is developing between China and the U.S. – National 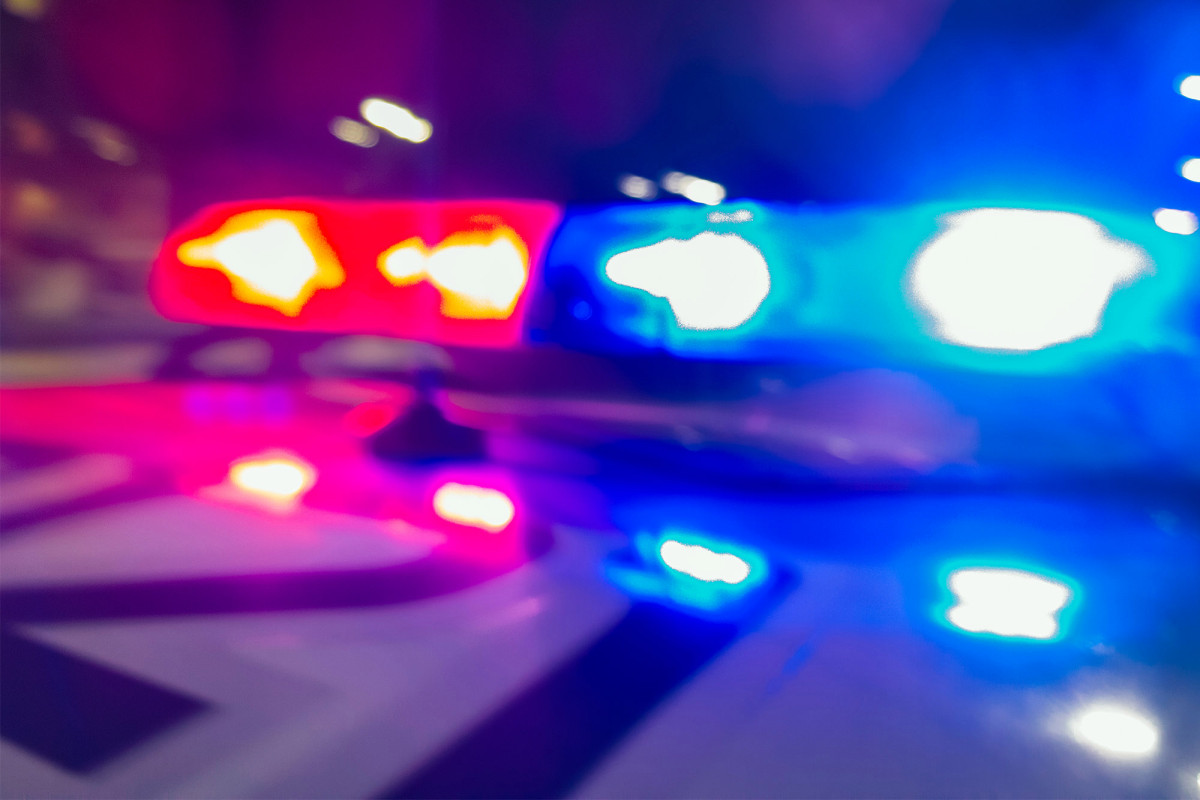 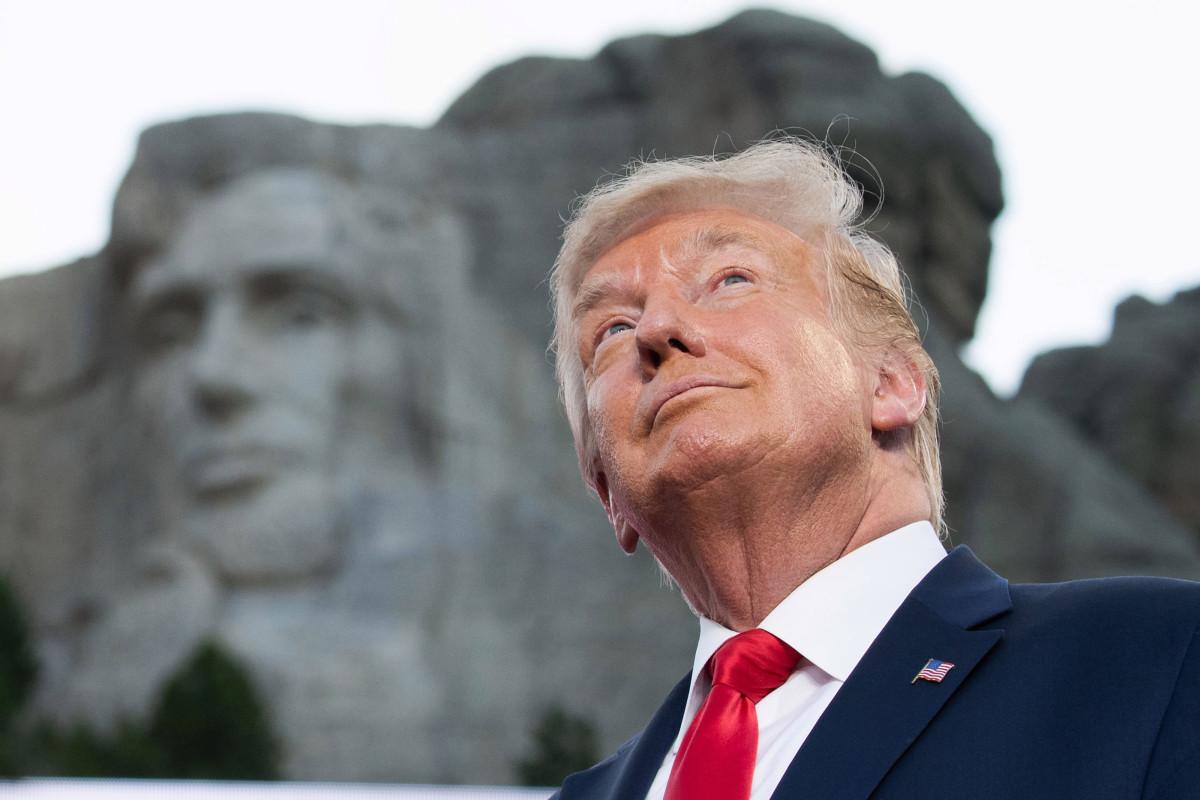