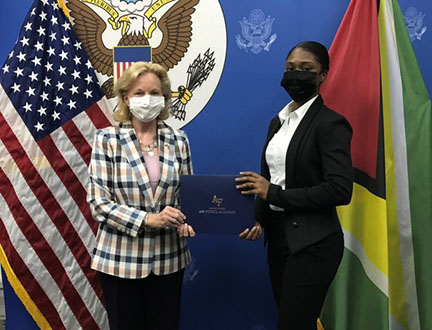 News Americas, GEORGETOWN, Guyana, Thurs. June 10, 2021: A Guyanese woman has made history by becoming the first female from the South American CARICOM country to be selected to attend the U.S. Air Force Academy in Colorado Springs, Colorado.

Emmanuela Desir of Georgetown has received a full four-year scholarship to the Academy, sponsored by the U.S. government. Only 15 international students per year are admitted to the academy from around the world.

“This scholarship builds on the U.S. commitment to women, peace and security, as we recognize the unique and necessary skills that women bring to the security forces,” the Embassy in Georgetown said in a statement. “The United States knows that when we invest in a woman, she changes not only her own life, but also that of her family and community. Add that change in a key institution, such as the military, and she will change that institution and her country.”

US Ambassador to Guyana Sarah Ann Lynch praised Desir’s strong desire to serve her country in the area of science and noted her plans to return to Guyana to work in the field of green energy.

Desir yesterday attended a pre departure ceremony at the U.S. Embassy, which included representatives from the Military Liaison Office. 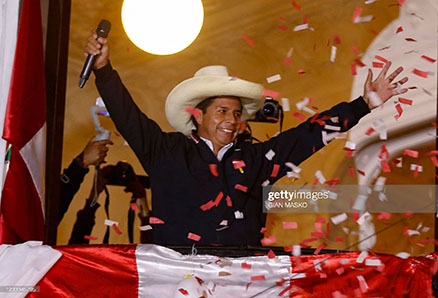 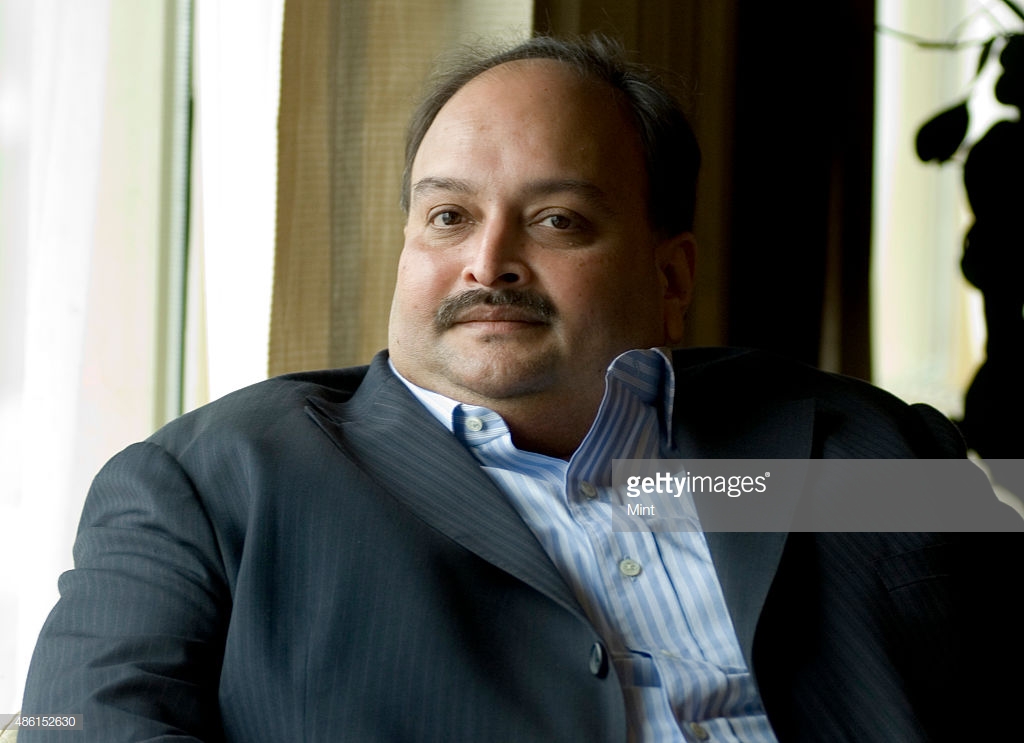