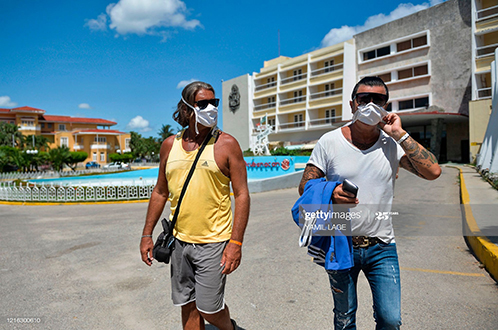 Meeks, who represents a district in New York that is home to hundreds of Caribbean immigrants, pointed to the fact that the current President “incited a domestic terror attack on the U.S. Capitol” last Wednesday.

“It is essential that the State Sponsor of Terrorism list be used judiciously to maintain its seriousness and integrity and that a country is never added to the list unless it meets the legal standard,” said the Congressman, as he urged President-elect Joe Biden’s team to add removing Cuba to its “long ‘to-do’ list.”

The Biden administration can reverse the decision, but it will take at least 45 days because of the statutory requirements around state sponsor of terrorism designations.

“I am outraged that Donald Trump is designating Cuba as a State Sponsor of Terrorism less than a week after he incited a domestic terror attack on the U.S. Capitol. The hypocrisy from President Trump and Secretary Pompeo is stunning but not surprising,” said Congressman Meeks. “For four years, the Trump Administration’s policy towards Cuba has been focused on hurting the Cuban people – from drastically reducing remittances in the middle of a pandemic to limiting the ability of Americans to travel to the island. Donald Trump – who as a businessman registered the Trump Organization’s trademark on the island in 2008 – has always seen Cuba as a political football with zero regard for the long-suffering Cuban people.”

Pompeo also cited Communist-ruled Cuba’s security support for Venezuelan President Nicolas Maduro, which he said had allowed the socialist leader to maintain his grip on power and create “a permissive environment for international terrorists to live and thrive within Venezuela.”

“With this action, we will once again hold Cuba’s government accountable and send a clear message: the Castro regime must end its support for international terrorism and subversion of U.S. justice,” Pompeo said in a statement.

(Reuters News contributed to this story) 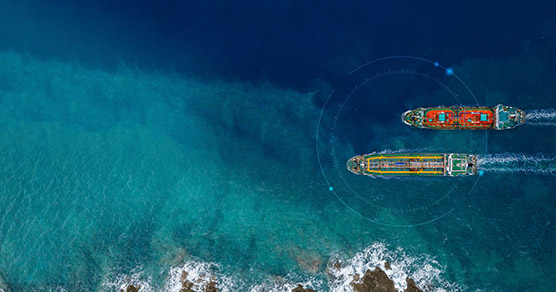 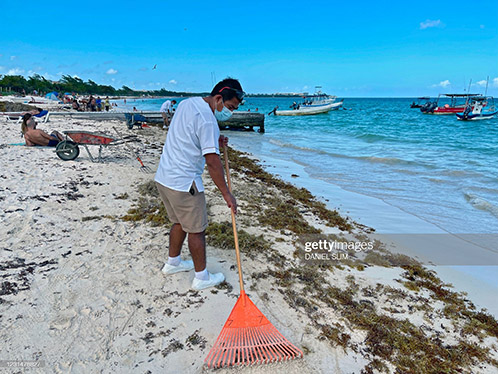 On The Winding Road To Recovery

Despite a downturn in tourism due to the pandemic and with fewer tousits, this employee still removes Sargassum seaweed from … 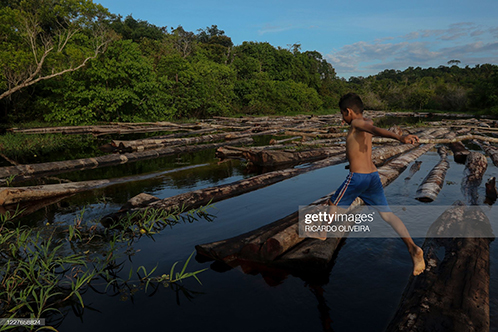 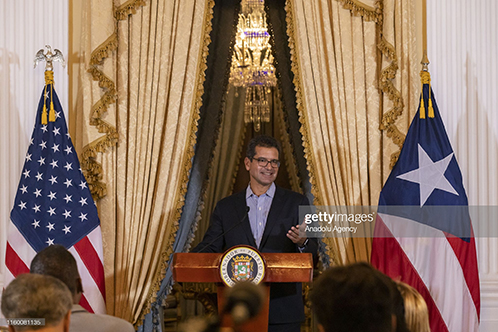 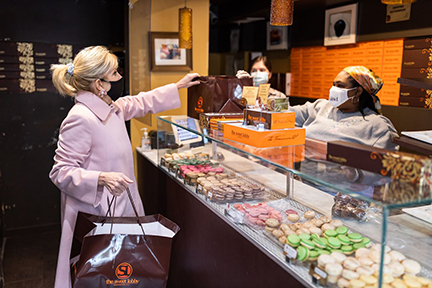 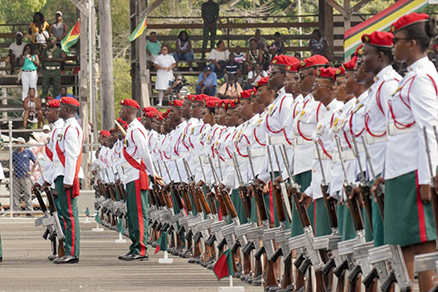 The Guyana police is reportedly now investigating a claim of sexual assault at the GDF headquarters at Camp Ayanganna, Georgetown. …