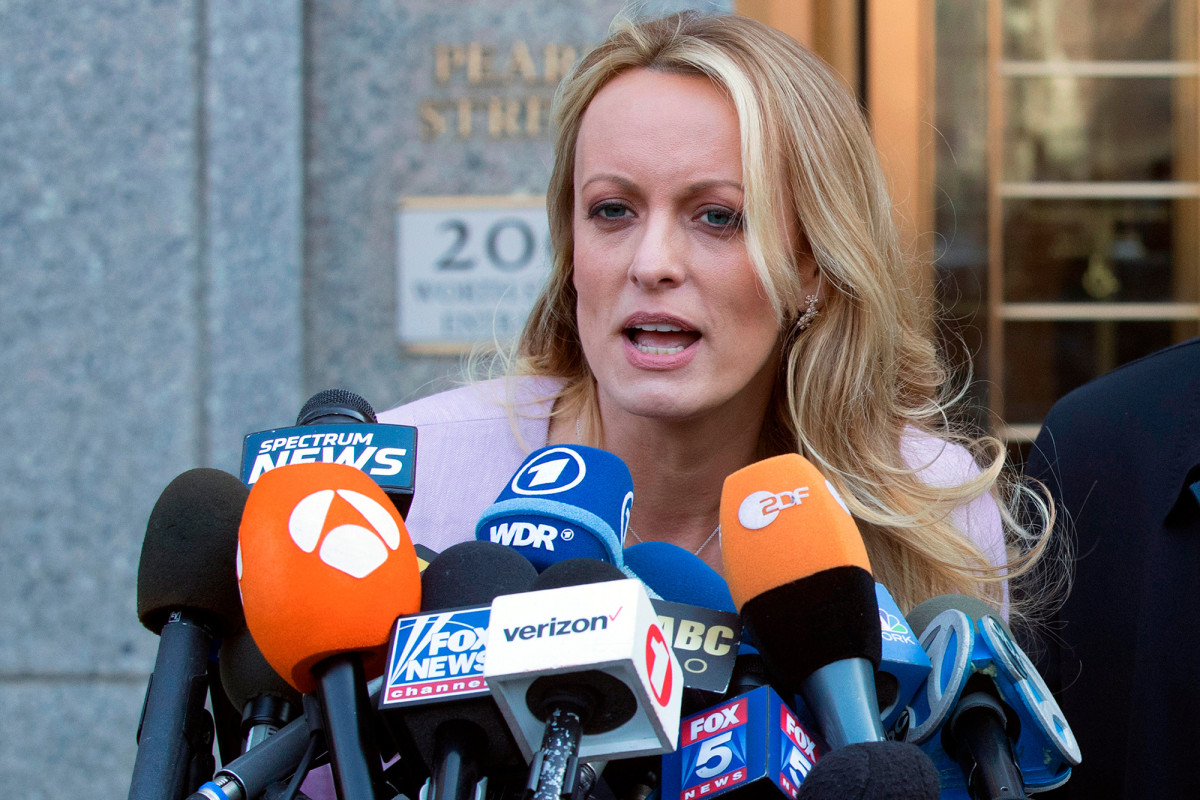 A federal appeals court has rejected a libel lawsuit Stormy Daniels brought against President Trump over his 2018 tweet calling her “a total con job.”

The ruling by the 9th U.S. Circuit Court of Appeals upholds a previous 2018 ruling tossing the suit on the grounds that Trump’s comments amounted to an opinion protected by the First Amendment.

Daniels, who claims she had an affair with Trump — which he denies — had said she was approached in 2011 by a man who threatened her to keep quiet about the alleged relationship.

The case stems from Trump’s tweeted response to the alleged threat.

Trump retweeted side-by-side pictures of Stormy’s ex-husband and the sketch released by her then-lawyer Michael Avenatti of the alleged threatener — noting both looked like the same man.

“A sketch about a nonexistent man,” Trump tweeted.

“A total con job playing the Fake News Media for Fools (but they know it)!”

Daniels had argued that Trump’s comments portrayed her as a liar, but the 9th Circuit judges disagreed.

“Viewed through the eyes of an objectively reasonable reader, the tweet here reflects Mr. Trump’s opinion about the implications of the allegedly similar appearances of Ms. Clifford’s ex-husband and the man in the sketch,” the court ruling said.

“Because the tweet juxtaposing the two images was displayed immediately below Mr. Trump’s tweet, the reader was provided with the information underlying the allegedly defamatory statement and was free to draw his or her own conclusions.”

Daniels also claimed Trump accused her of engaging in crime with the “con job” reference, but the judge’s also rejected that allegation. 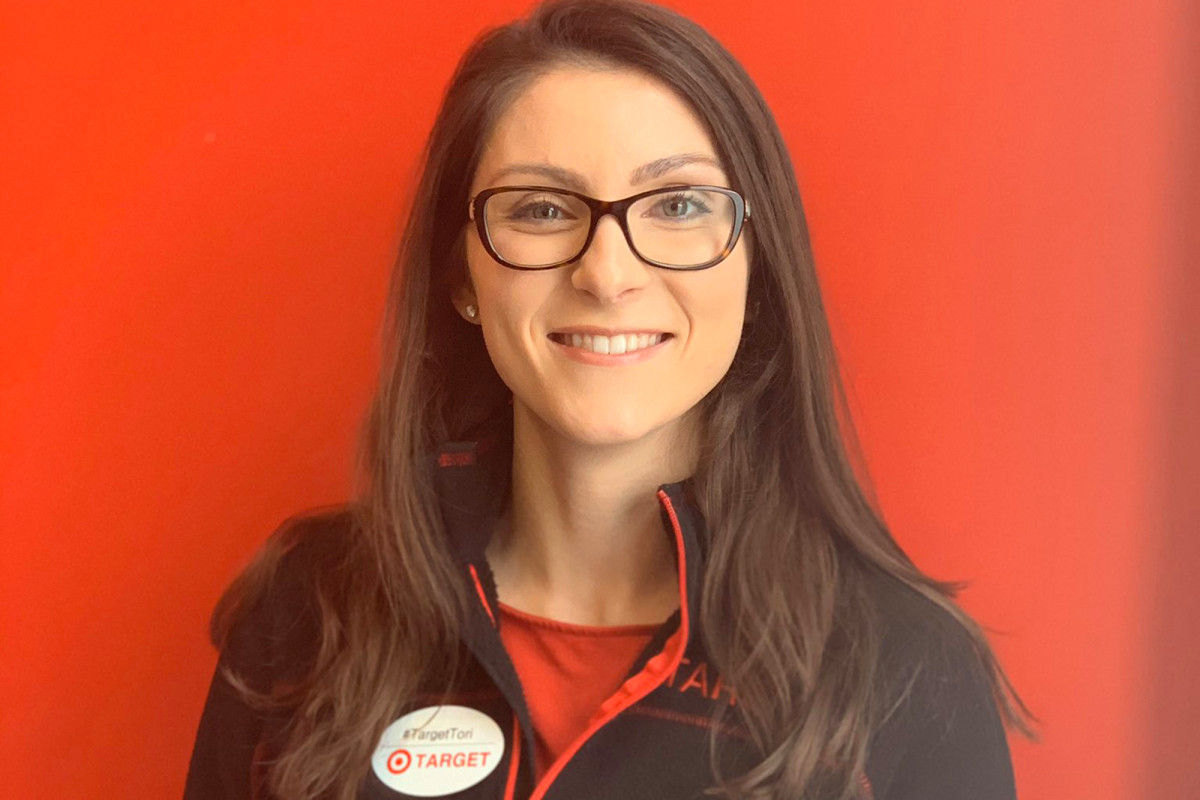 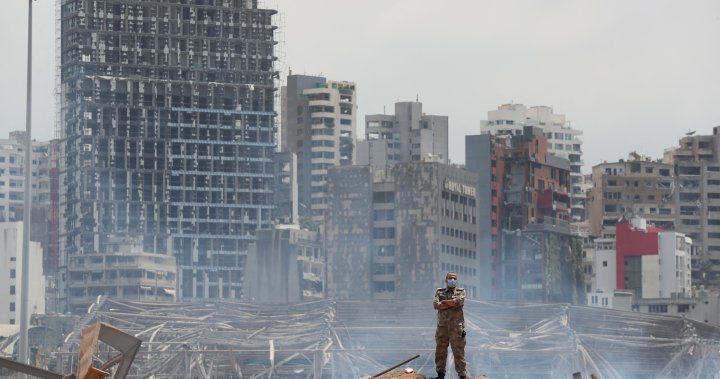 The federal government is backing calls for an independent investigation into what caused the deadly Beirut explosion, Canada’s minister of … 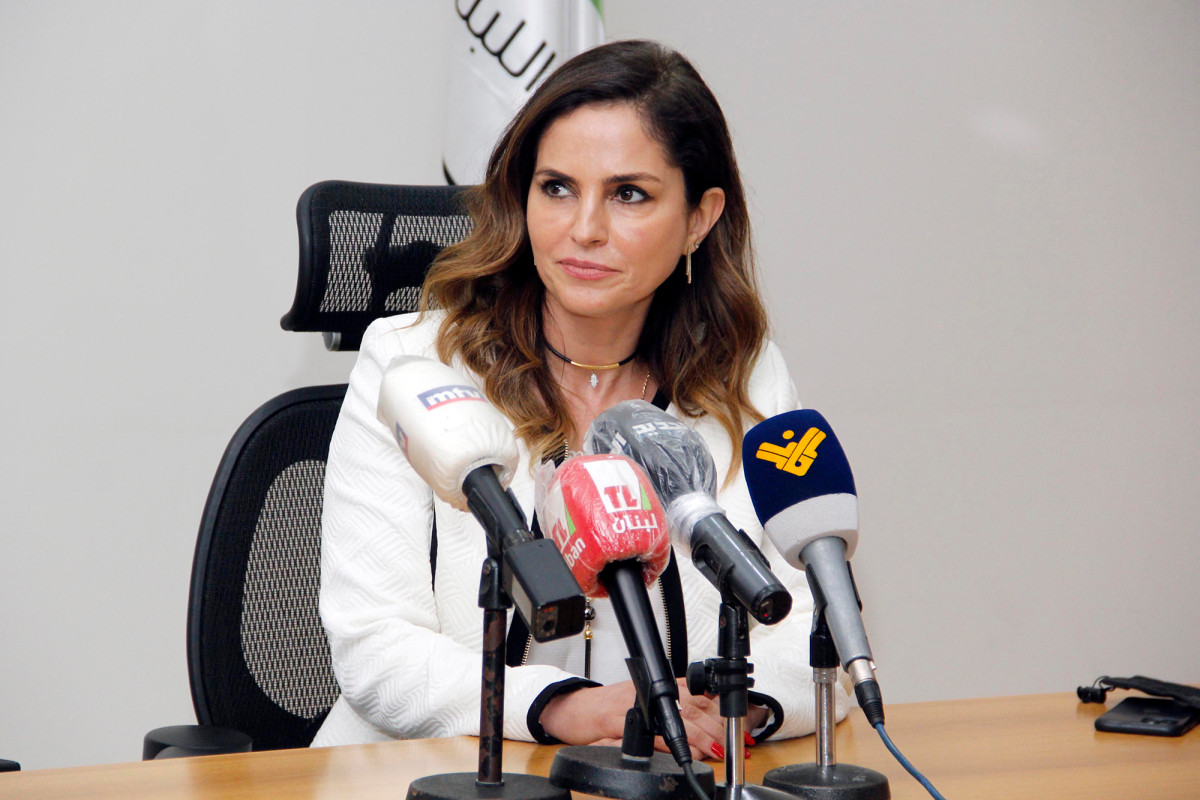 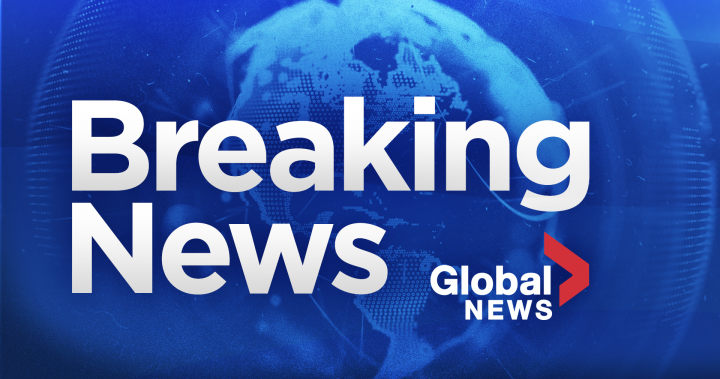 1 dead, some 20 injured in shooting at outdoor party in Washington, D.C. – National

A dispute that erupted into gun fire at an apparent outdoor party in Washington, D.C., early Sunday left one …