How does the time change affect your health?

How does the time change affect your hea ...


The time change we experience in the Spring and Fall involves more than a change to our watches, as an expert in cellular physiology discovered during research, it can also have an affect on your health. Although, he suggest that a change in diet a few days before time change and help the body adapt.

According to Raúl Aguilar Roblero, researcher at the Institute of Cellular Physiology of the National Autonomous University of Mexico (UNAM), time changes, whether in summer or winter, definitely produced different reactions in people, since some people have a more difficult time adapting to the changes.

The researcher suggested that the variability in the responses of each human body is due to the fact that all living beings have, in the hypothalamus, in the central area of ​​the brain, a circadian clock (which means “about a day”) that functions as our own inner clock that keeps the body operating synchronized. To carry out its work, this oscillator uses two indicators that help it to synchronize: Sunlight and feeding time.

The expert in cognitive neuroscience explained that thanks to these two signals we carry out our activities at the right time of day, promoting the “harmonious” functioning of the body. “Just as we have an eye, hair and skin color, we are also encoded in our genes as night or morning people,” he explained.

In addition, the specialist in measuring biological time stated that we tend to think that sleeping and waking up at the same time is part of our daily habits. However, “it is much more than that, because it is regulated by the circadian clock, for this reason, it is difficult for the body to make the time change,” he said.

What damage can the time change do to my body?

To understand this phenomenon, the research “Time change and health”, led by a group of researchers from the Maxima House of Studies, reveals that the mismatch occurs as a direct reaction of repetitive cycles, better known as “biological rhythms”. These are usually divided by variable timelines, for example by hours – according to appetite -, by day – sleep and wake -, weeks or month – by menstruation.

These changes alter the adaptive cycles of our biological clock. However – the professor highlighted – they do not cause great damage: “We feel that our body protests what is happening, but it will not make us sick, we finally adapt”, in a period between three days and a week, he said.

However, epidemiological evidence has shown that during the summertime, car accidents increase, as well as an increase in morbidity. On the other hand, the change in schedule has been associated with drowsiness, irritability, difficulty in concentration, memory retention, as well as mood swings that trigger depression and anxiety.

How to adapt to the time change?

The adaptation will depend on whether the person naturally a morning or night person, or also known as “larks” and “owls”, respectively. “Summertime will be easier for some and wintertime for others,” he said.

However, the function of the circadian clock varies depending on age, since at birth, the newborn shows rhythms whose cycle varies from 90 to 120 minutes, in which the individual alternates wakefulness and sleep as well as the need to eat food. This rhythm will change gradually, due to the maturation of the nuclei and the influence of social norms, adapting to the schedules of an adolescent and later, to those of an adult, altering again during old age.

The researcher recommended modifying your feeding times a few days before the clock changes, with the aim that the circadian clock captures the signals and undergoes a simpler transition.

In the end, Aguilar Roblero expressed the importance of avoiding the use of mobile devices such as cell phones or tablets before preparing to sleep, since the blue light they give off sends signals to the brain to keep us awake and this will slow down the time in which it takes us to enter sleep. He also advised leaving physical activity and exercise routines for the morning or evening hours, since most people need approximately two hours time for the body to slow down after exercise. 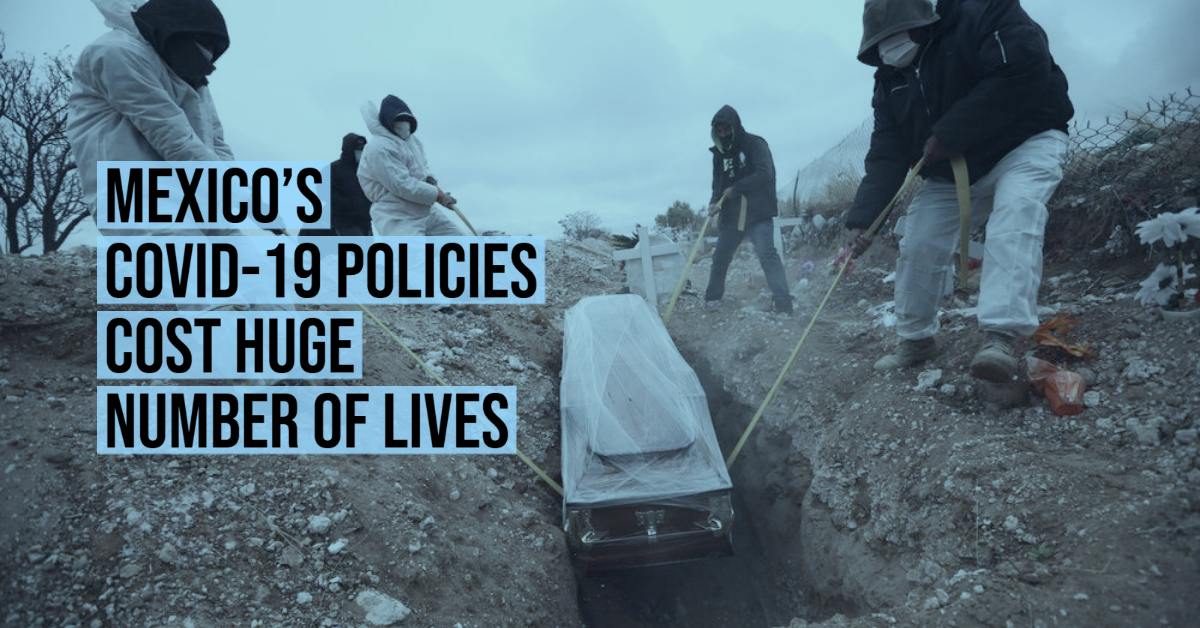 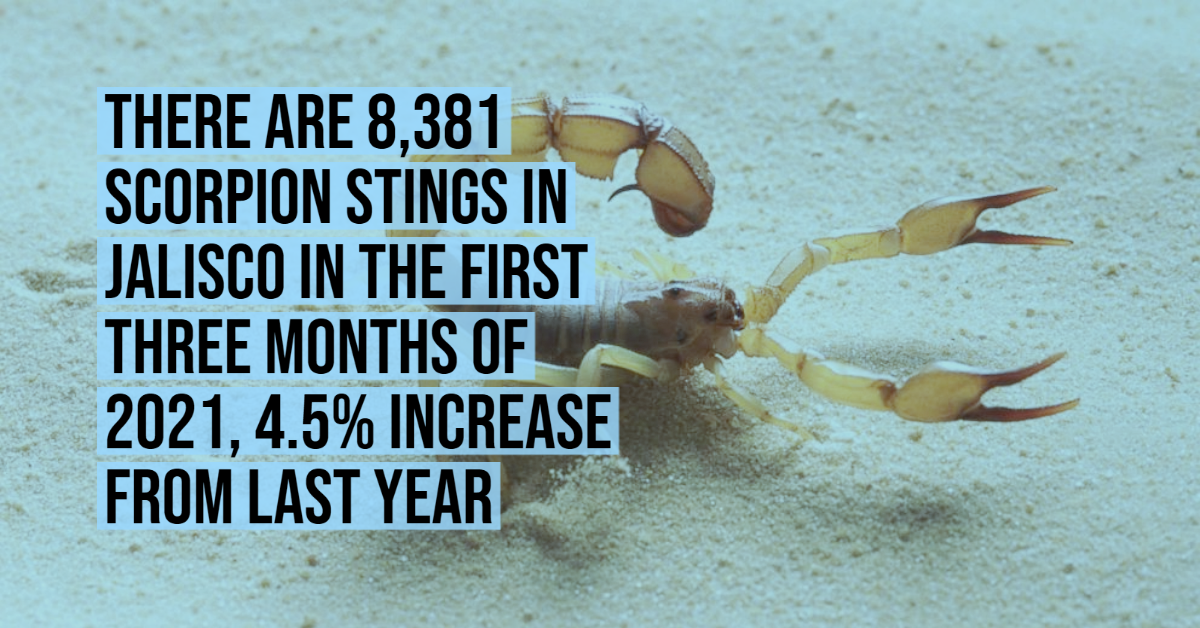