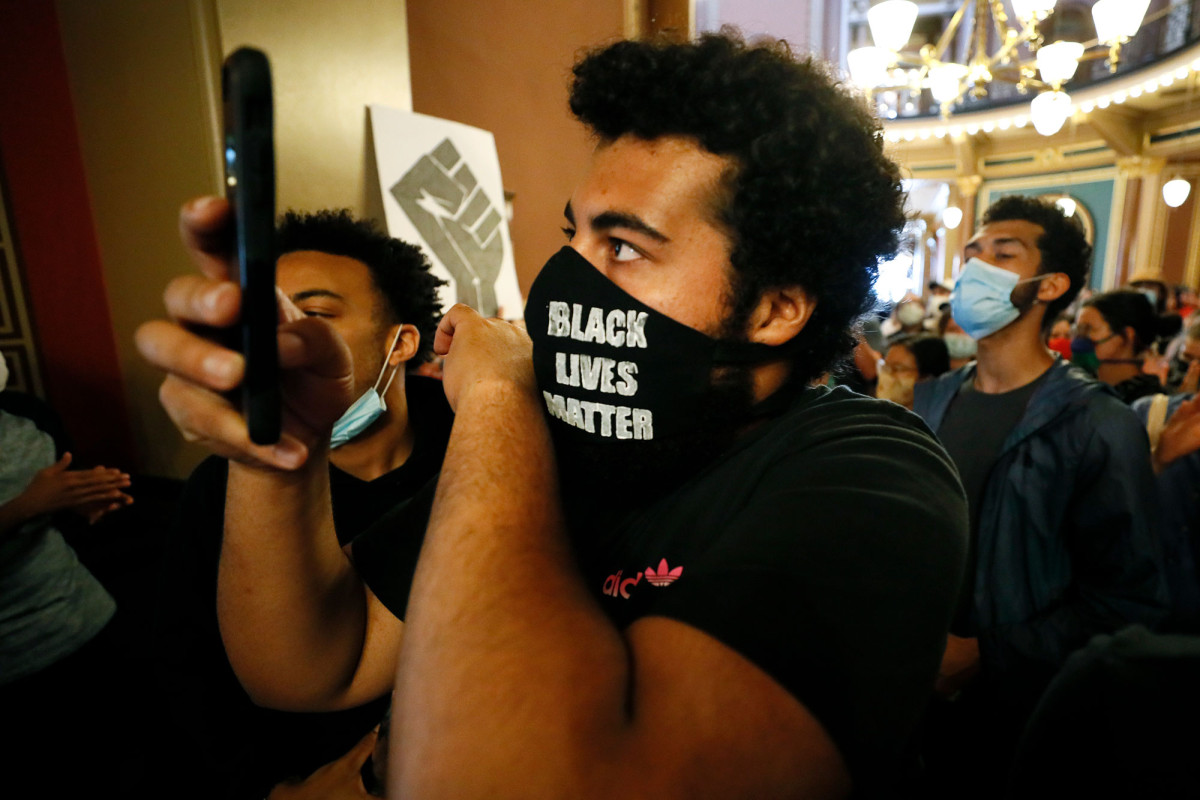 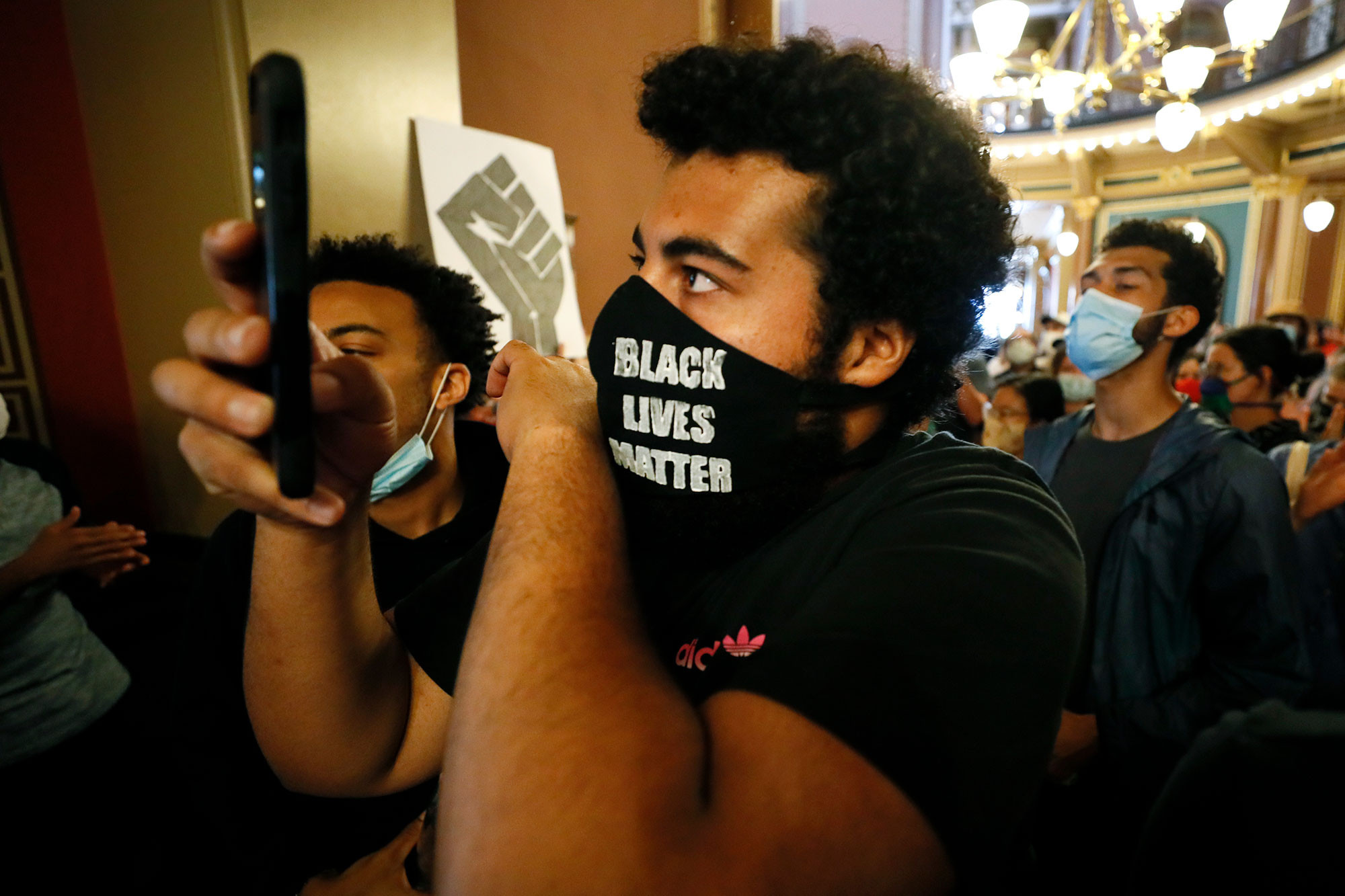 Jaylen Cavil, an organizer with Des Moines Black Lives Matter, said he stood in front of the governor’s vehicle outside of an event in Ackley, hoping Reynolds would roll down her window to speak to demonstrators, the Des Moines Register reported.

The demonstrators were barred from the event.

“The SUV that Gov. the was driving in drove right up to me,” Cavil told the outlet. “I was standing right in front of the car and I just stood there. I was like, ‘I’m going to stand here. Surely the driver of the governor is not going to hit me with her car.”

“This is the governor, my governor, who’s supposed to be representing me,” he said. “I’m sure that her car is not going to intentionally hit me. I was wrong.”

Cavil later took to Twitter over the bumpy encounter.

A spokesperson for Reynolds declined to comment on the incident, but state police later confirmed it in a statement.

“Preliminary reports from law enforcement at the scene suggest the demonstrator intentionally stepped in front of the moving vehicle,” Sgt. Alex Dinkla told the outlet. “The demonstrator appeared to suffer no injuries, did not request medical treatment and continued with his activities.”

Cavil said an Iowa State Patrol trooper walked up to him after the incident and started yelling at him, calling him “an idiot,” the Register said.

The activist was among about a dozen demonstrators who showed up at the event to urge the governor to sign an executive order restoring voting rights for ex-cons who had served their time.

Members of the city’s BLM has twice met with Reynolds to urge her to sign the order, but she has not committed to signing it, at least not for now. 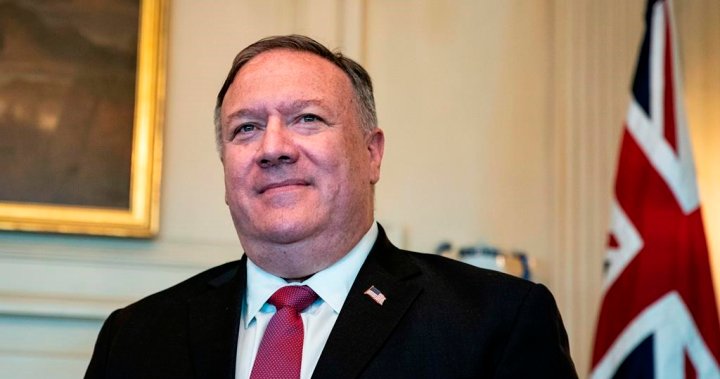 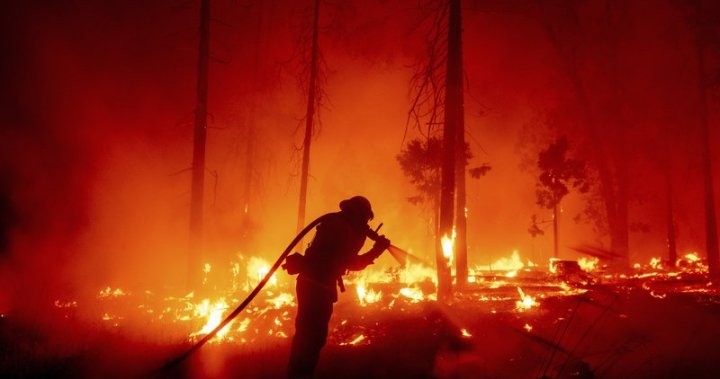 Underwater and on fire: How climate change is magnifying extreme weather in the U.S. – National

America’s worsening local weather change drawback is as polarized as its politics. Some elements of the nation have been … 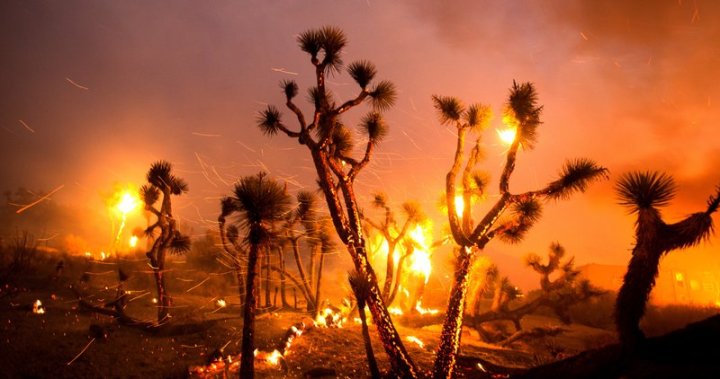 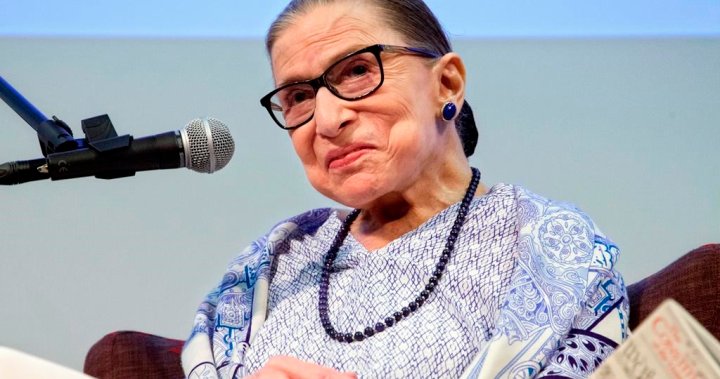 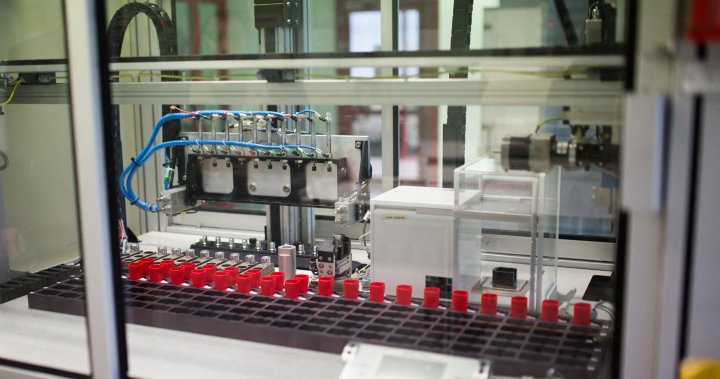 President Donald Trump is escalating his promise for a coronavirus vaccine earlier than Election Day. However throughout America, Democrats, … 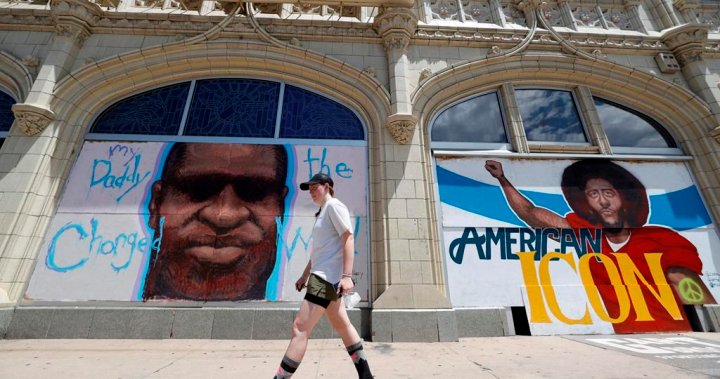