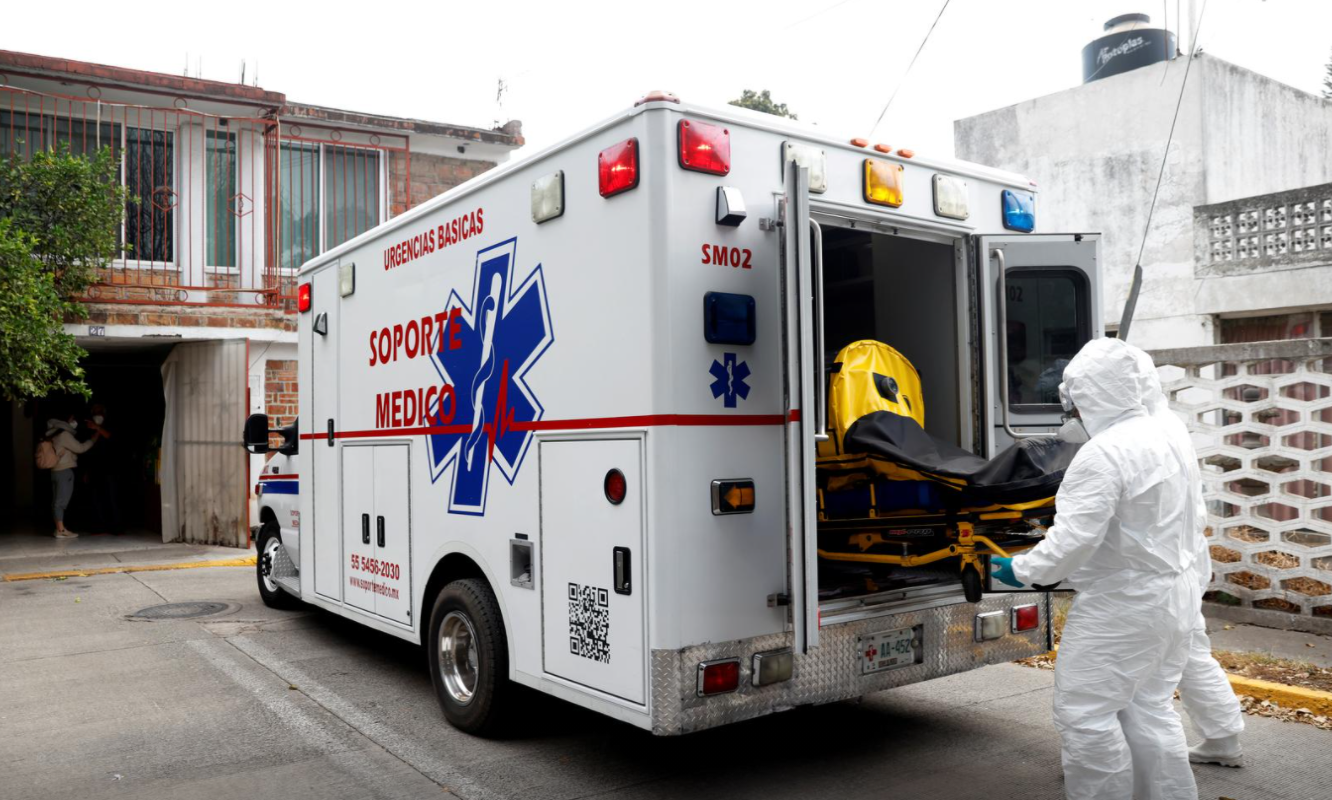 Mexico fatalities from COVID-19 rise to ...


Mexico’s health ministry confirmed 1,803 new coronavirus deaths on Thursday, marking a record high since the pandemic began last year, as fatalities continue to tick up in the country with the world’s fourth-highest death toll.

The previous record was set earlier this week at over 1,500 deaths caused by the fast-spreading respiratory disease.

The additional fatalities bring the total number of deaths to 146,174, according to the government’s official count.

Only the United States, Brazil and India – all much more populous than Mexico – have reported more COVID-19 fatalities.

Like other countries, Mexico has begun rolling out its vaccination program, but at the same time its ranks of infected residents continues to swell, some days by the tens of thousands.

Another 22,339 new infections were confirmed on Thursday by the ministry, bringing the total number of to 1,711,283 infections.

Even the ministry’s top officials have acknowledged that the real number of infections and deaths is almost certainly significantly higher than the official count due to lack of widespread testing. 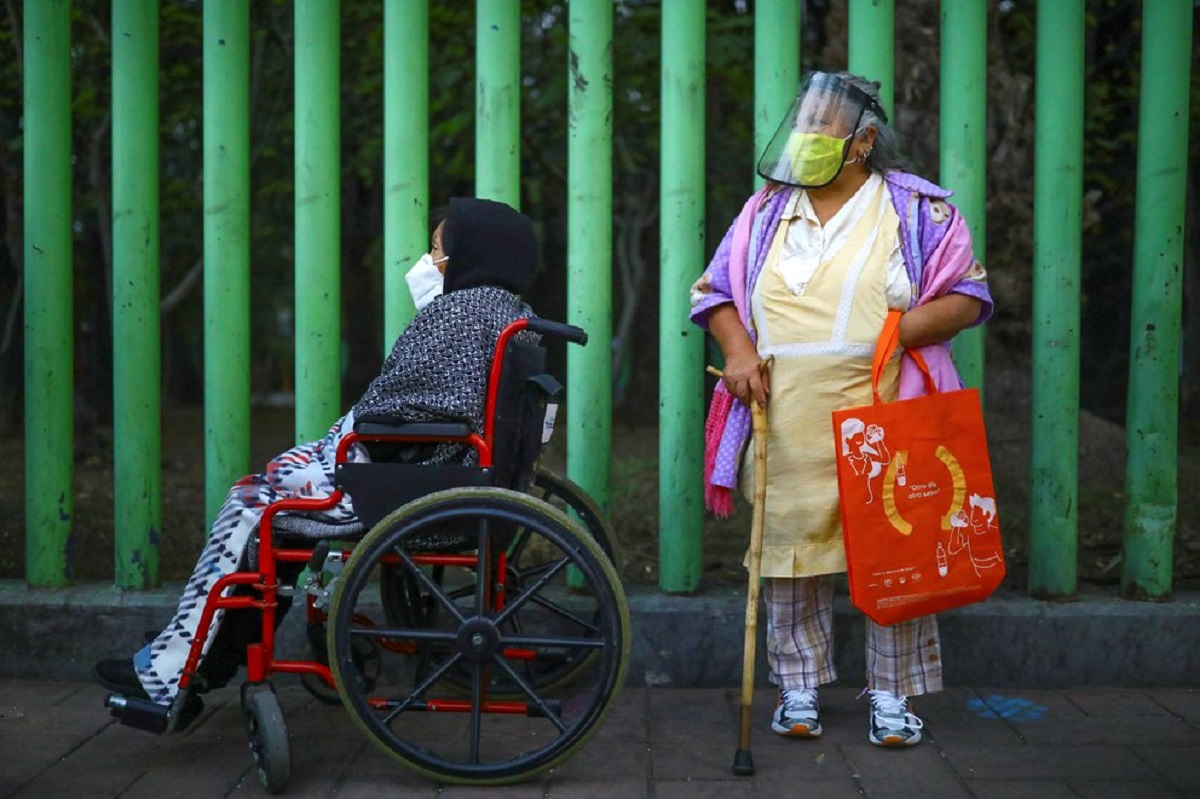 Limited business hours, maximum quotas, and restricted hours at beaches, temples, and magical towns, are some of the health measures …

This Latin American Nation Had Nearly 2,000 COVID-19 Deaths In 24 Hours 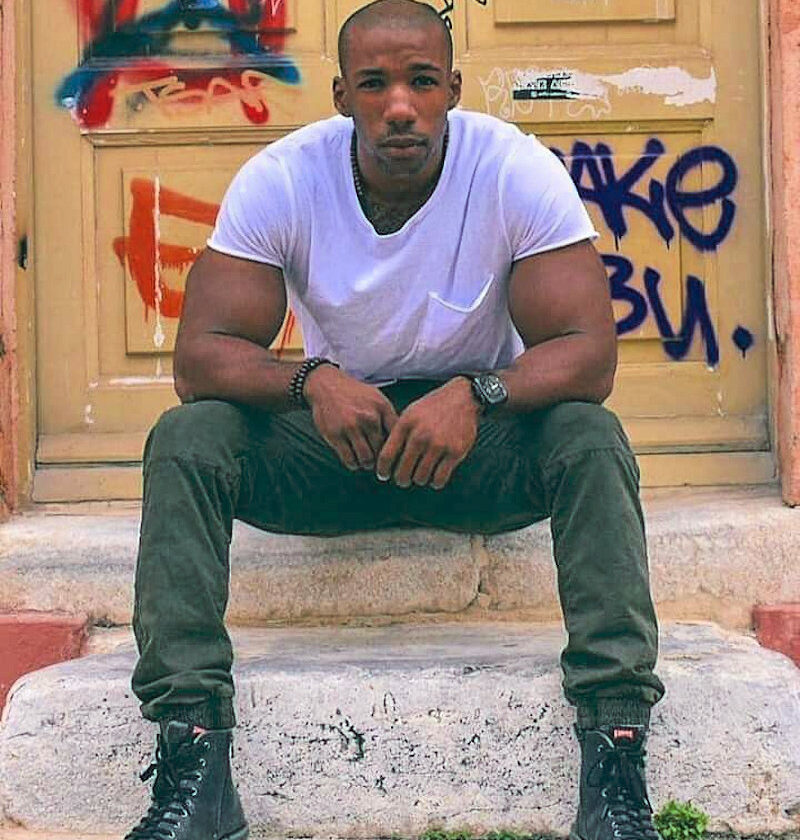 Caribbean News – From Visions Of Being President To Jail

Jacques Duroseau, a former Camp Lejeune Marine who wanted to be the president of Haiti, will now spend the next … 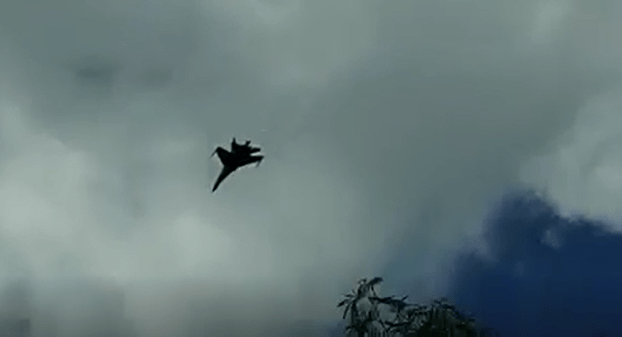