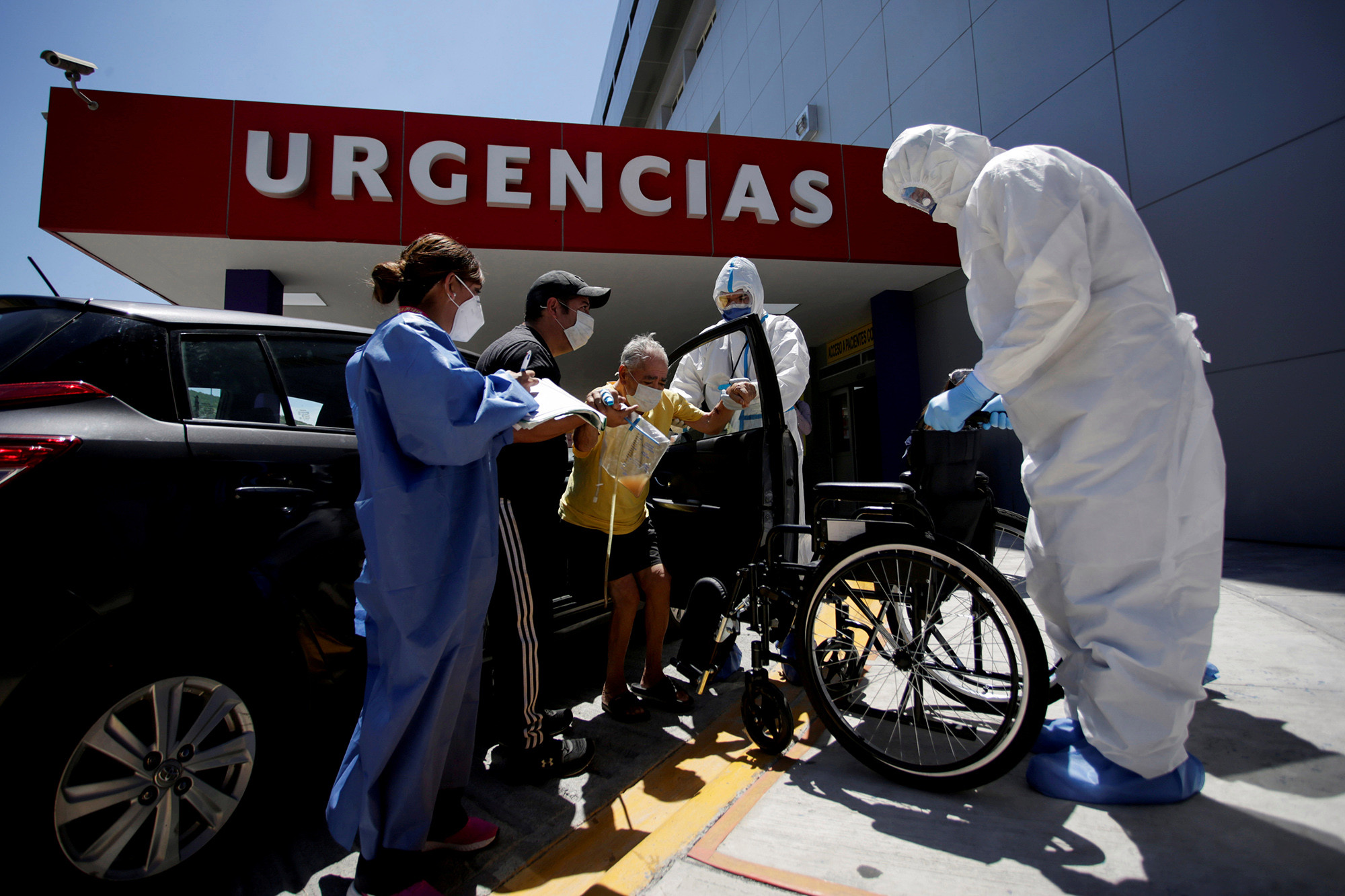 Mexico now has the third-highest coronavirus deaths in the world, below Brazil and the US, according to reports.

The country registered 46,488 deaths Saturday, with Brazil in second place with 92,475 deaths and the US topping the list with 153,320, according to statistics compiled by Johns Hopkins University.

Around the world, countries that enjoyed some success in beating back the virus, scrambled to contain outbreaks. In Vietnam a third person died of COVID-19-related complications Saturday, a day after health officials in the country struggled to contain an outbreak after nearly 100 days with no new cases, the Associated Press reported.

Cases in India also spiraled with 57,118 new cases in the past 24 hours. There are nearly 1.7 million cases in India, with nearly 1.1 million appearing in the last month alone, according to Johns Hopkins.

In Hong Kong cases were also up, with more than 100 new cases reported Saturday. Authorities have reimposed strict dining restrictions and mask requirements.

Mexican health officials reported 688 new deaths on Friday, which put the country just above the United Kingdom, which had 46,204 deaths. 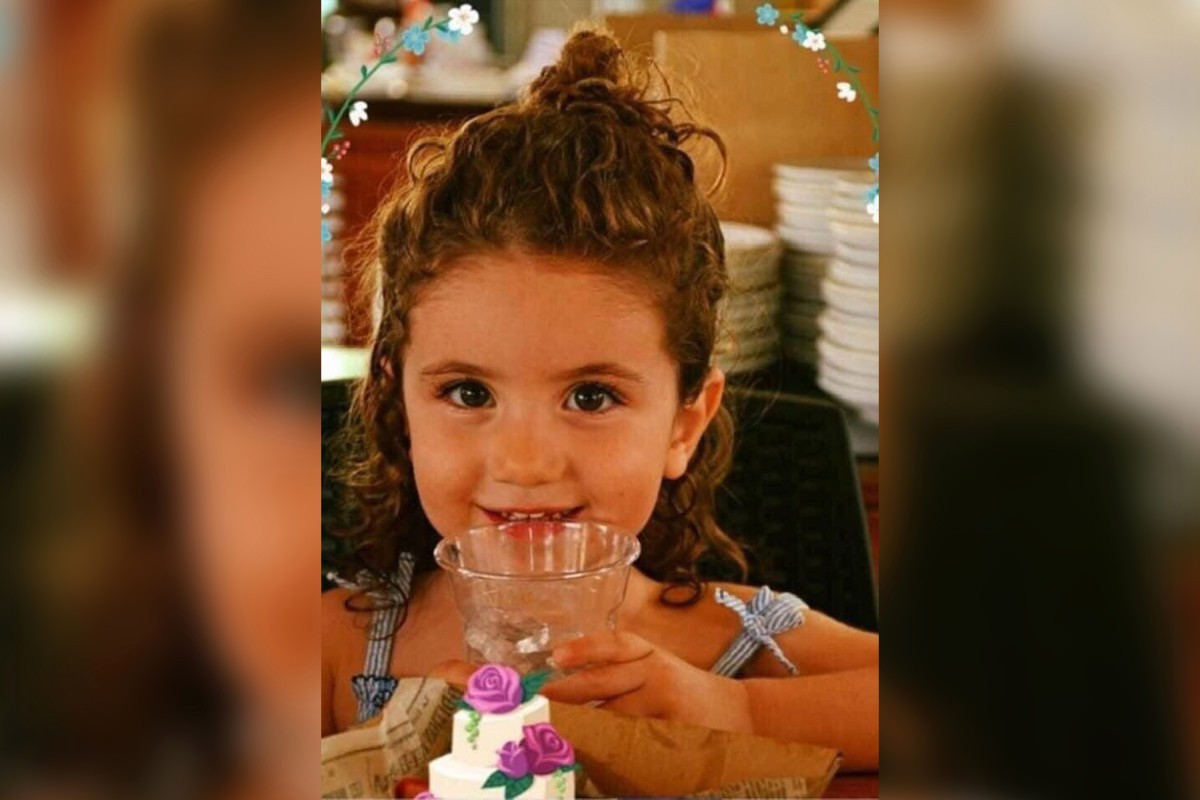 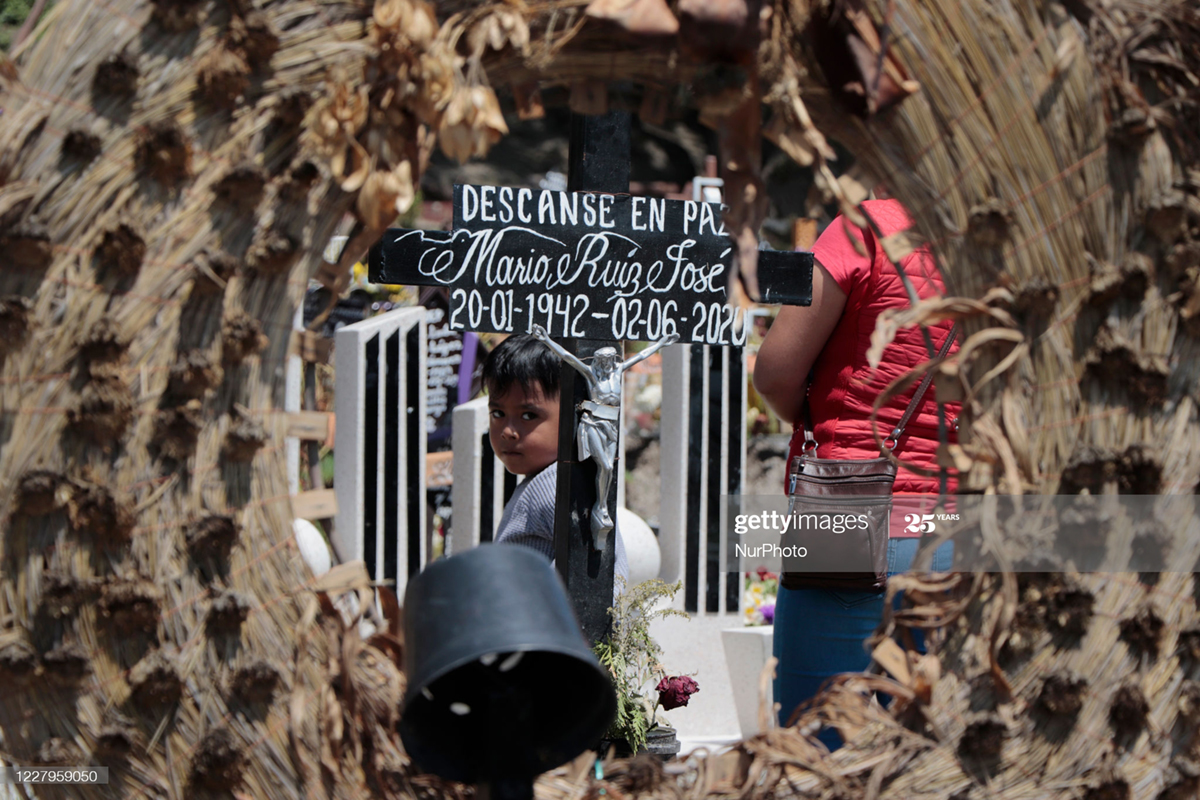 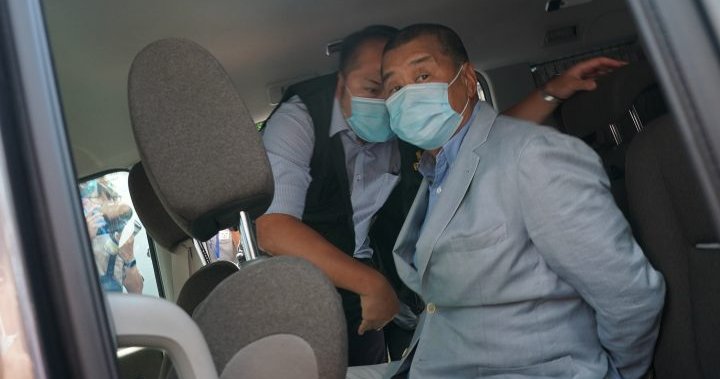 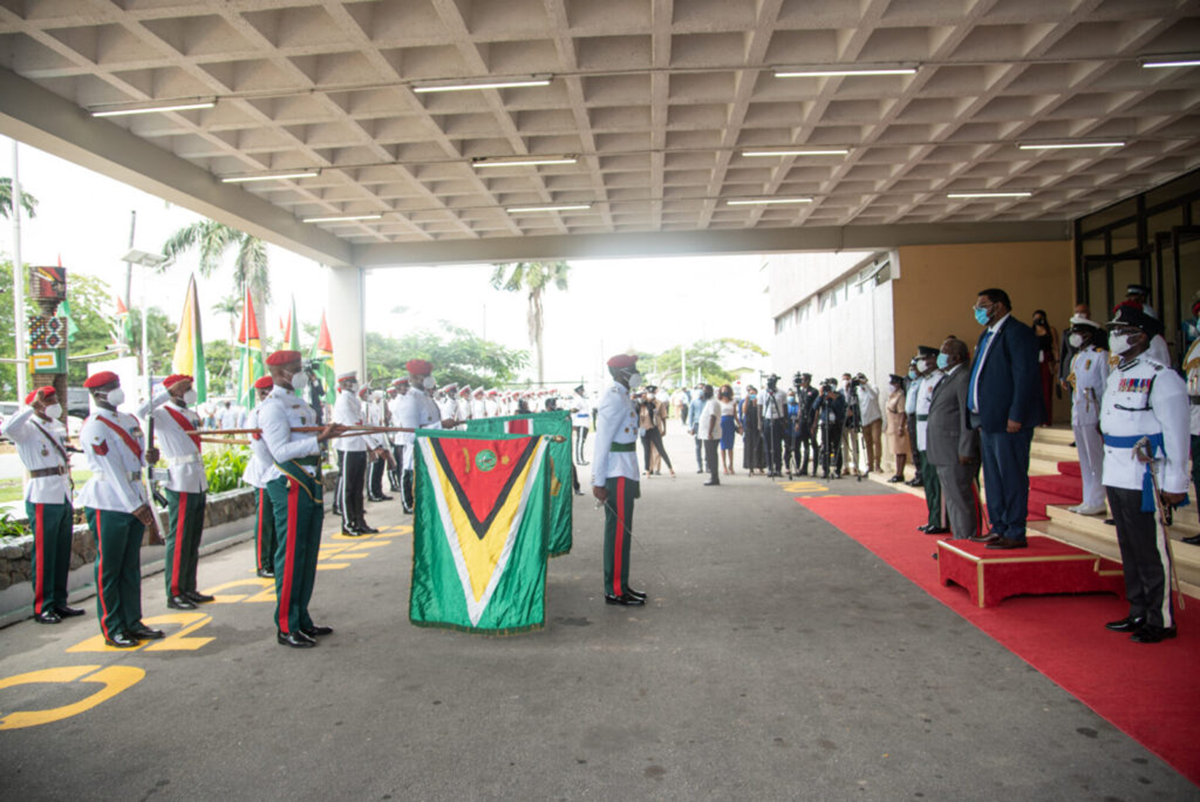