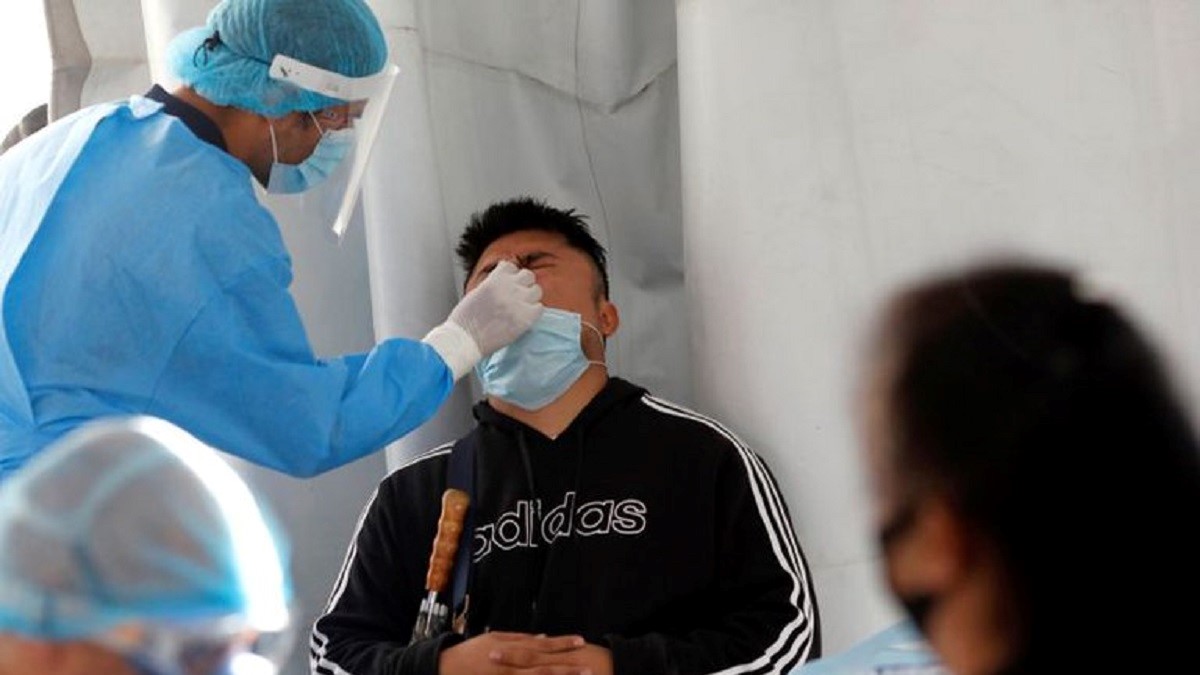 
Mexico’s Health Ministry on Friday reported 12,081 additional cases of the novel coronavirus, a new daily record since the pandemic began, and 631 more deaths in the country, bringing the official number of infections to 1,090,675 and the death toll to 104,873.

Health officials have said the real number of infections is likely to be significantly higher. Early in the pandemic, Mexico’s government suggested cases are eight times higher than those being reported because of a lack of testing in the country.

Mexico City continues to record the majority of cases accumulated in the country and represents 18% of all cases registered.

Regarding deaths, Mexico City, the State of Mexico, Veracruz, Puebla, Jalisco, Nuevo LeónBaja California, Sinaloa, Guanajuato, and Sonora are the 10 entities that have registered the highest number of cases and that together represent more than half (61.6%) of all those in the country. Mexico City alone accumulates 16.6% of all deaths being reported by COVID-19 nationwide.

Of the 10,495 ventilator beds used to care for critically ill COVID-19 patients, it is reported nationwide that there are 7,142 (68%) available and 3,353 (32%) occupied. Mexico City leads the highest amount of occupancy, registering 62 percent.