Until that point, federal, state and local law enforcement had been seemingly absent from the protests Thursday, Friday and Saturday. The demonstrations — that for weeks ended with tear gas, fireworks shot towards buildings, federal agents on the street and injuries to protesters and officers — have recently ended with chanting and conversations.

Activists and Oregon officials urged people at Saturday night’s protest in Portland to re-center the focus on Black Lives Matter, three days after the Trump administration agreed to reduce the presence of federal agents.

Groups gathered Saturday evening in various areas around downtown Portland to listen to speakers and prepare to march to the Justice Center and Mark O. Hatfield Courthouse.

One of the more popular events, “Re-centering why we are here – BLM,” was hosted by the NAACP. Speakers included activists as well as Oregon Sen. Jeff Merkley and Portland City Commissioner Jo Ann Hardesty.

Merkley and Hardesty spoke about policies they are putting forward, including to cut police funding and restrict chokeholds.

“The next thing we need you to do is vote like your life depends on it, because guess what, it does,” Hardesty said.

For the first time since the presence of federal agents in Portland diminished law enforcement and protesters noticeably clashed Saturday night. 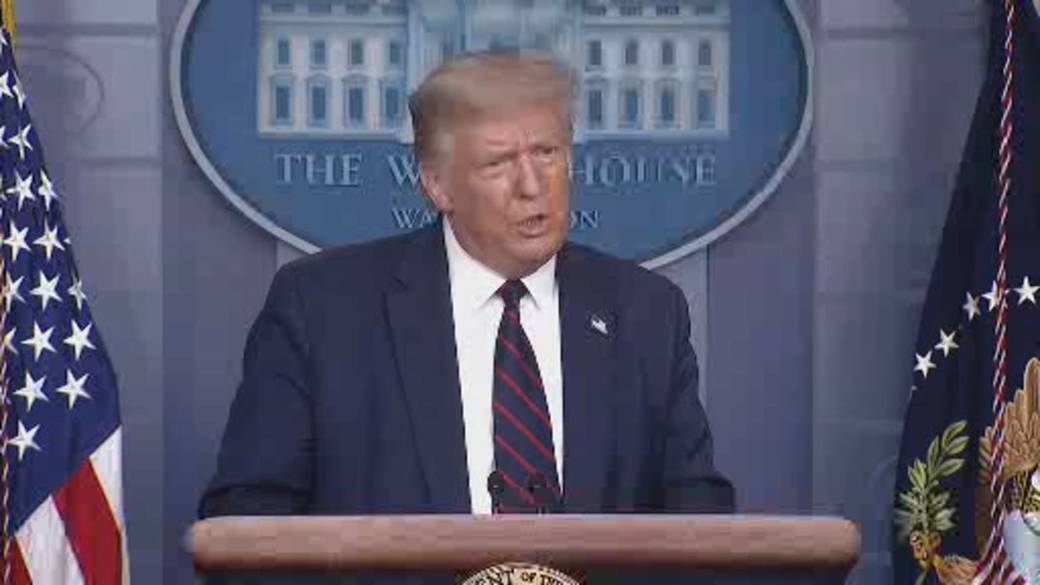 2:53
Trump says federal officers to remain in Portland on standby

Trump says federal officers to remain in Portland on standby

As one group of protesters gathered outside the courthouse another marched to a precinct for the Multnomah County Sheriff’s Office and Portland Police Bureau.

Police stated that protesters threw glass bottles and directed lasers at officers. Just before 10 p.m., Portland police declared an unlawful assembly and told people to disperse or they may be subject to use of force or be arrested. Police could be seen charging, multiple times, at protesters in the area.

At the courthouse, the scene was different. Around 11:30 p.m. hundreds of people remained, standing and listening to speakers.

By midnight, protesters again began to march through the streets downtown.

Thursday and Friday’s protests also attracted more than 1,000 people — both nights were relatively peaceful. In a news release early Saturday, the Portland Police Bureau described Friday’s crowd as subdued and said there was no police interaction with protesters.

At one point during Friday’s protest, a lone firework was shot at the courthouse. In the weeks past the action would be met with more fireworks or teargas canisters being dropped over the fence into the crowd. This time, protesters chastised the person who shot the firework, pleading to keep the demonstration peaceful. 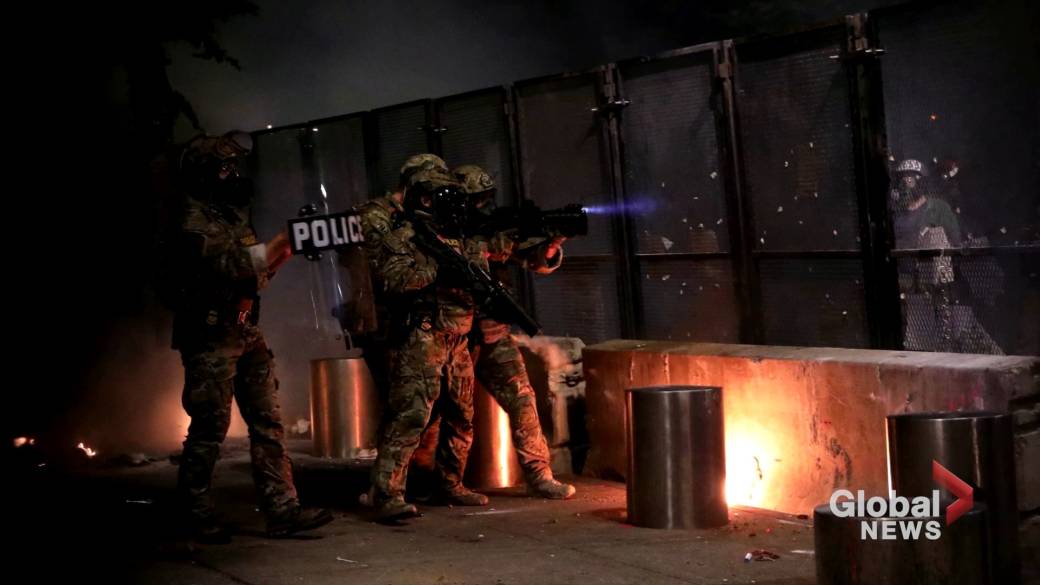 The relative calm outside a federal courthouse that’s become ground zero in clashes between demonstrators and federal agents had come after the U.S. government began drawing down its forces under a deal between Democratic Gov. Kate Brown and the Trump administration. 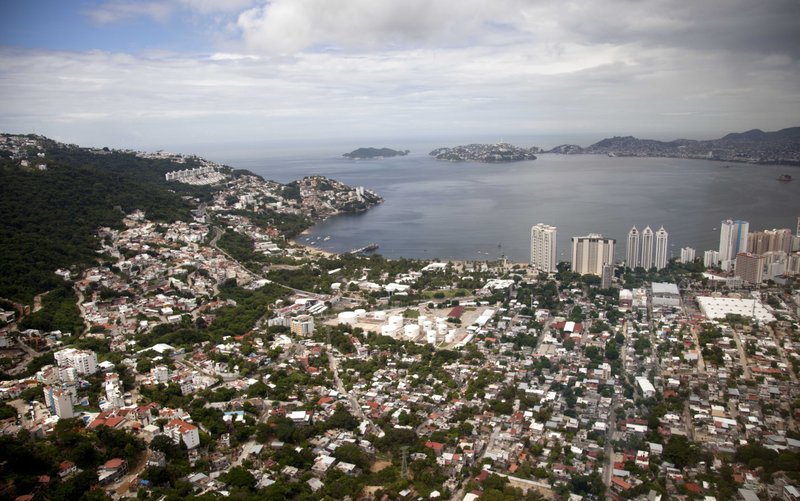 It has been a foul week for Mexican tourism promotion, and it received worse Friday when the English language model … 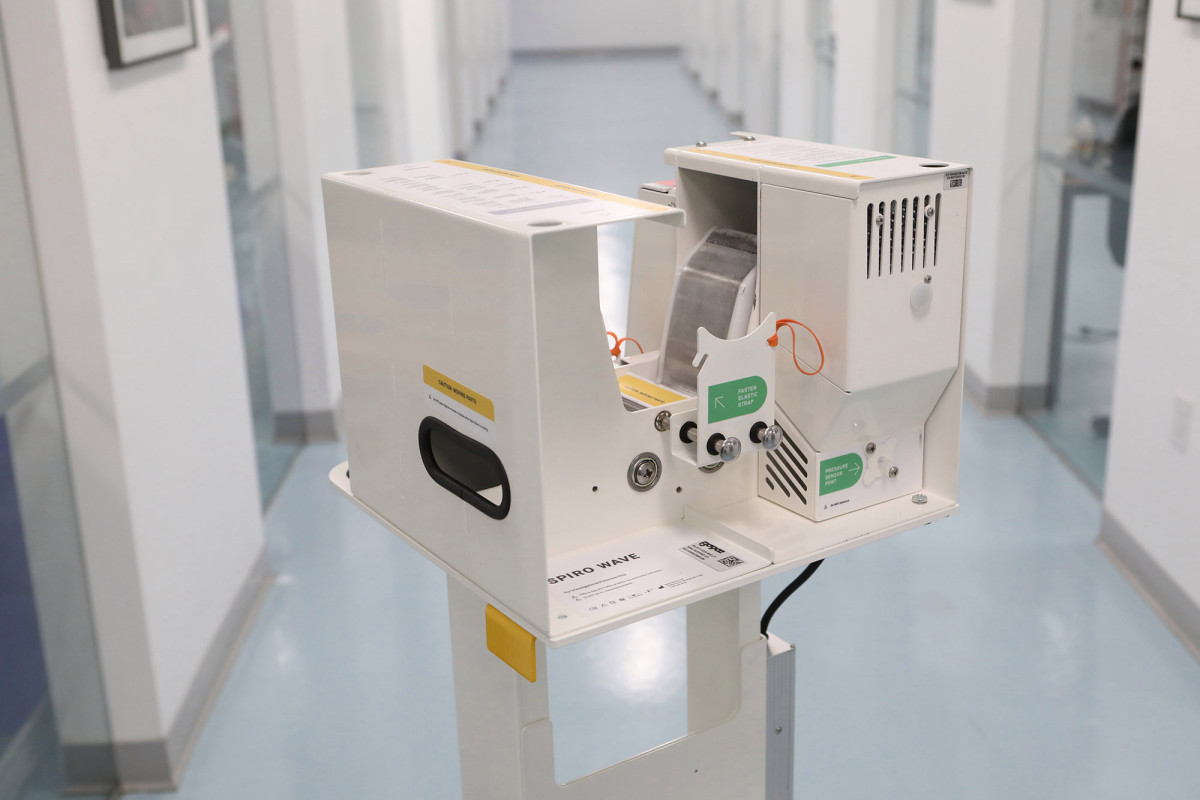 At one level in the course of the peak of the coronavirus pandemic, staffers at New York’s largest hospital community … 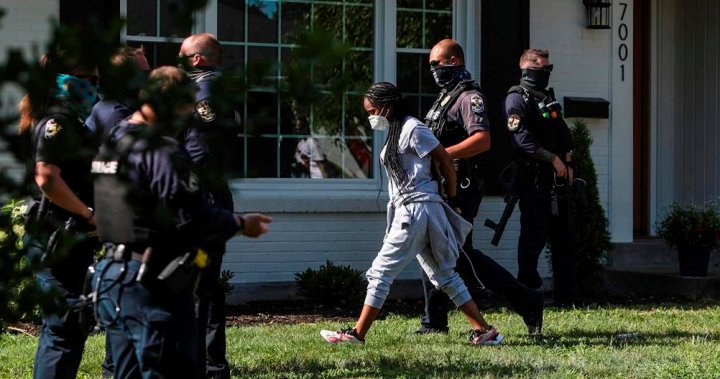 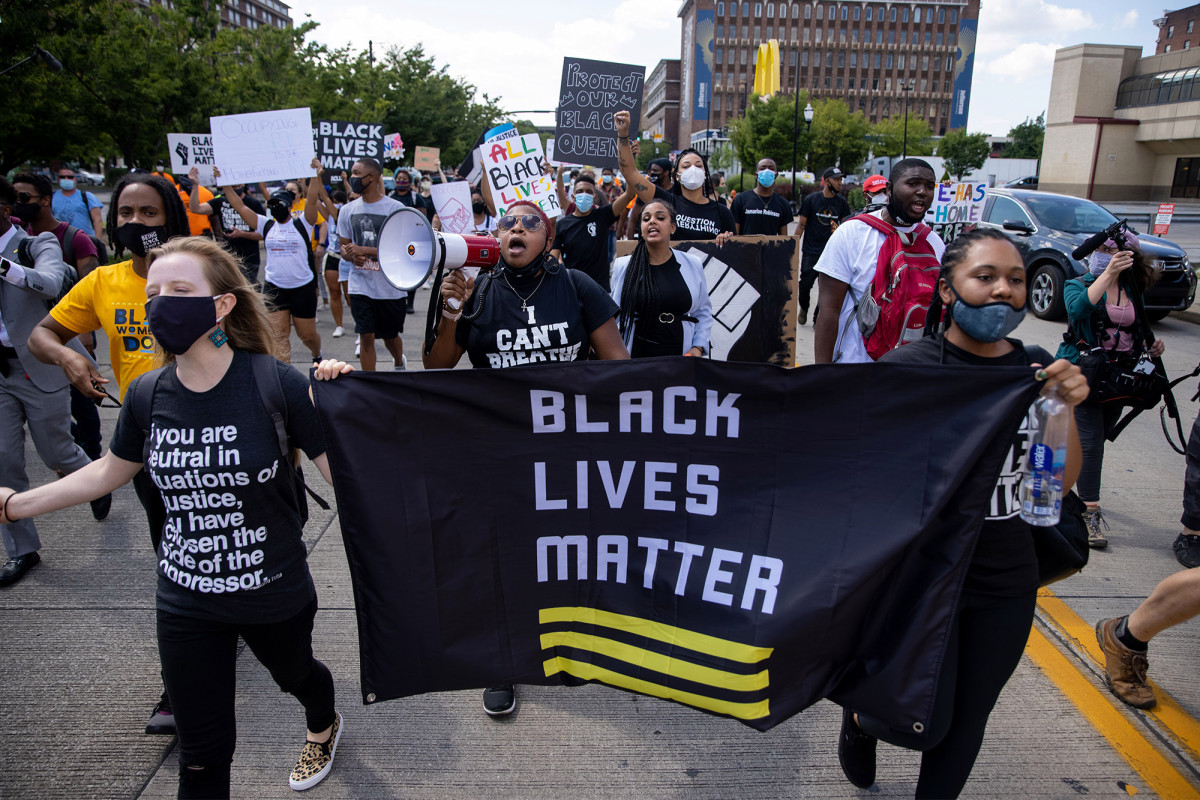 Police in Louisville are laying down the regulation. Cops within the Kentucky metropolis stated Sunday they’re banning all avenue marches … 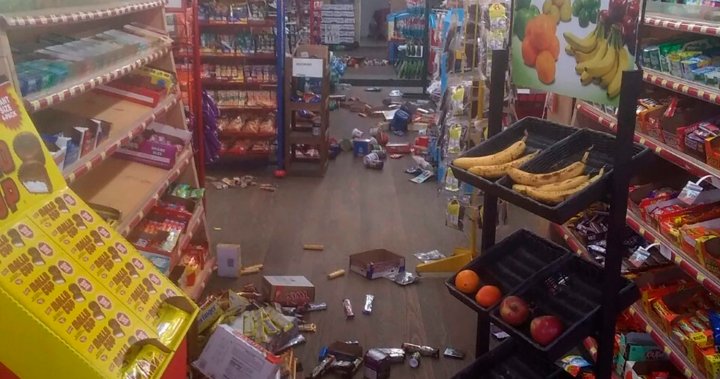 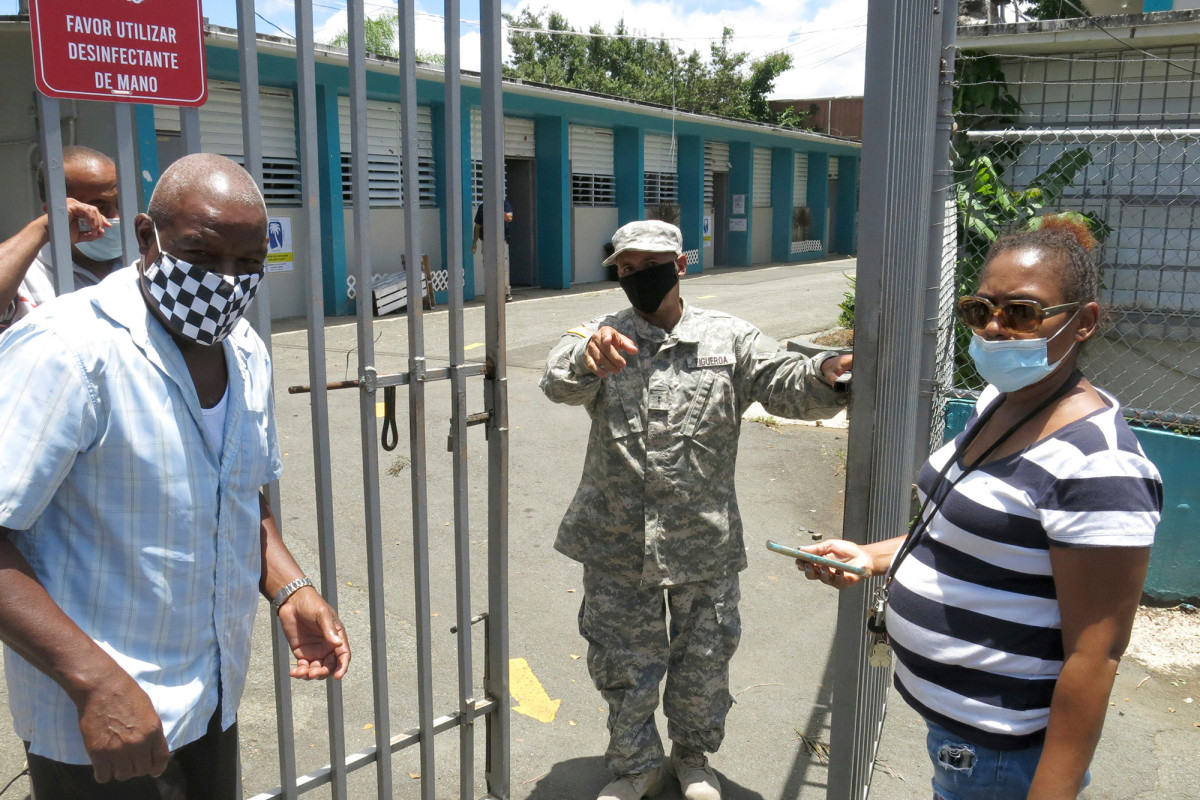 SAN JUAN, Puerto Rico — Puerto Rico on Sunday was pressured to partially droop voting for primaries marred by a …