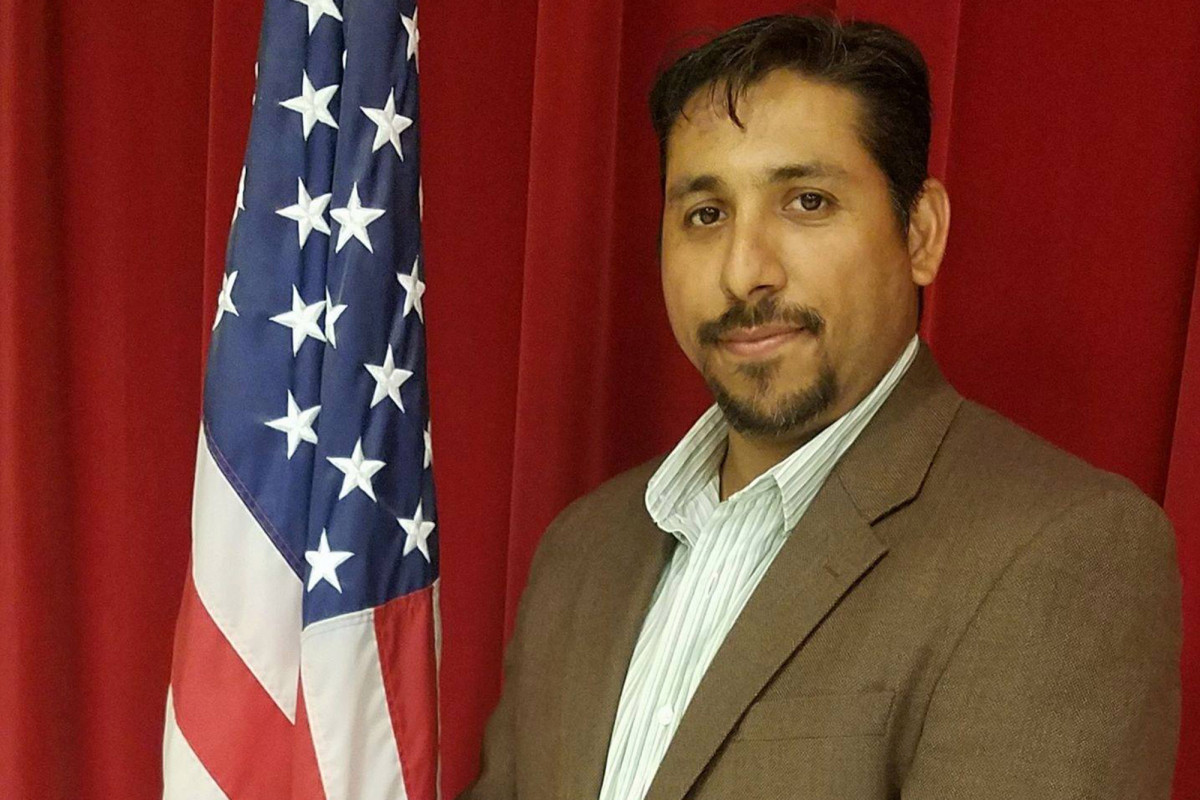 
A city commissioner in Texas whose girlfriend and her 4-year-old son were wounded was fatally shot in an exchange of gunfire with police after a five-hour standoff, according to reports.

Sullivan City Commissioner Gabriel Salinas, 39, barricaded himself inside his Mission home on Thursday night after a neighbor reported that the official’s girlfriend, also 39, showed up at his home “bleeding profusely,” The Monitor reported.

The woman had several lacerations that had either been caused by a knife or a machete, Police Chief Robert Dominguez told reporters.

When responding cops arrived at the Viejo Lane home, her 4-year-old son approached them. After they removed the boy, who had a head injury, Salinas opened fire, forcing the officers to take cover behind a police car.

They exchanged gunfire with Salinas, who locked himself in his home.

Police later sent in a robot from the Texas Department of Public Safety Special Response Team with a cellphone his sister gave them so Salinas could talk to them.

The robot found Salinas lying in a pool of blood in a bedroom.

“I think he died as a result of being hit between (the exchange of gunfire),” Dominguez said, adding that three officers fired their weapons, two from the Mission Police Department and one from the Hidalgo County Sheriff’s Office.

“As far as I know right now, it was not a self-inflicted gunshot wound. I think that he died as a result of being hit in the transfer of fire,” Dominguez said, according to CBS DFW.

Salinas’ girlfriend was expected to recover from her critical injuries, he said, adding that her son was treated and released.

An autopsy will determine whether Salinas was under the influence of drugs or alcohol.

“The suspect is still a human being, and we’re with the family right now,” Dominguez said, the outlet reported. “And it’s really hard to have to tell his mom and his sisters that he died.”

The city said in a statement: “It is with a heavy heart that we report the loss of City Commissioner Gabriel Salinas. Our thoughts and prayers are with the Salinas Family as well as with the members of his household that were injured in last night’s tragic events.”

Salinas was arrested in September on a misdemeanor assault charge involving the same woman, but it was later dismissed when she failed to pursue it, CBS DFW reported.