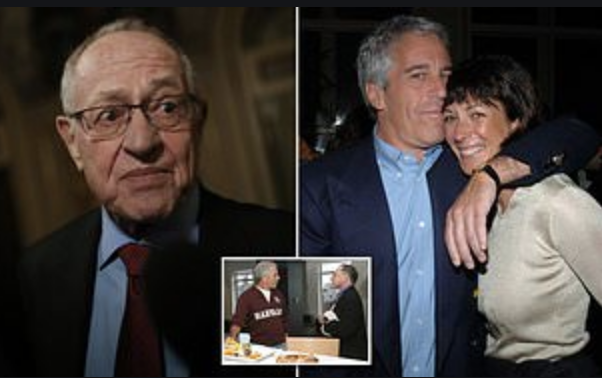 
Alan Dershowitz is trying hard to distance himself from allegations that he was involved in sexual relations with underage girls with alleged child sex trafficker Jeffrey Epstein.

Dershowitz went on Fox News with Tucker Carlson to try and clarify what he was doing on Epstein’s Island retreat. Carlson asked Dershowitz, “But when you were on Pedo Island, or at his place when you borrowed his place in Palm Beach, or his house in New York…every picture I’ve ever seen of his properties, you see young women around.”

Dershowitz has been on the defensive ever since Ghislaine Maxwell was arrested. In early July, Dershowitz posted to Twitter that he hoped Epstein had videos, because he wasn’t on them.

On Friday A federal judge unsealed hundreds of pages of deposition transcripts and other documents from May 3, 2016 related to a now-settled defamation suit brought against Ghislaine Maxwell. The deposition was from Virginia Giuffre, an alleged victim of Jeffrey Epstein, who described the psychological toll of Epstein’s abuse.

In the unredacted deposition, Giuffre accuses Dershowitz as well as other notables including Prince Andrew and Donald Trump. 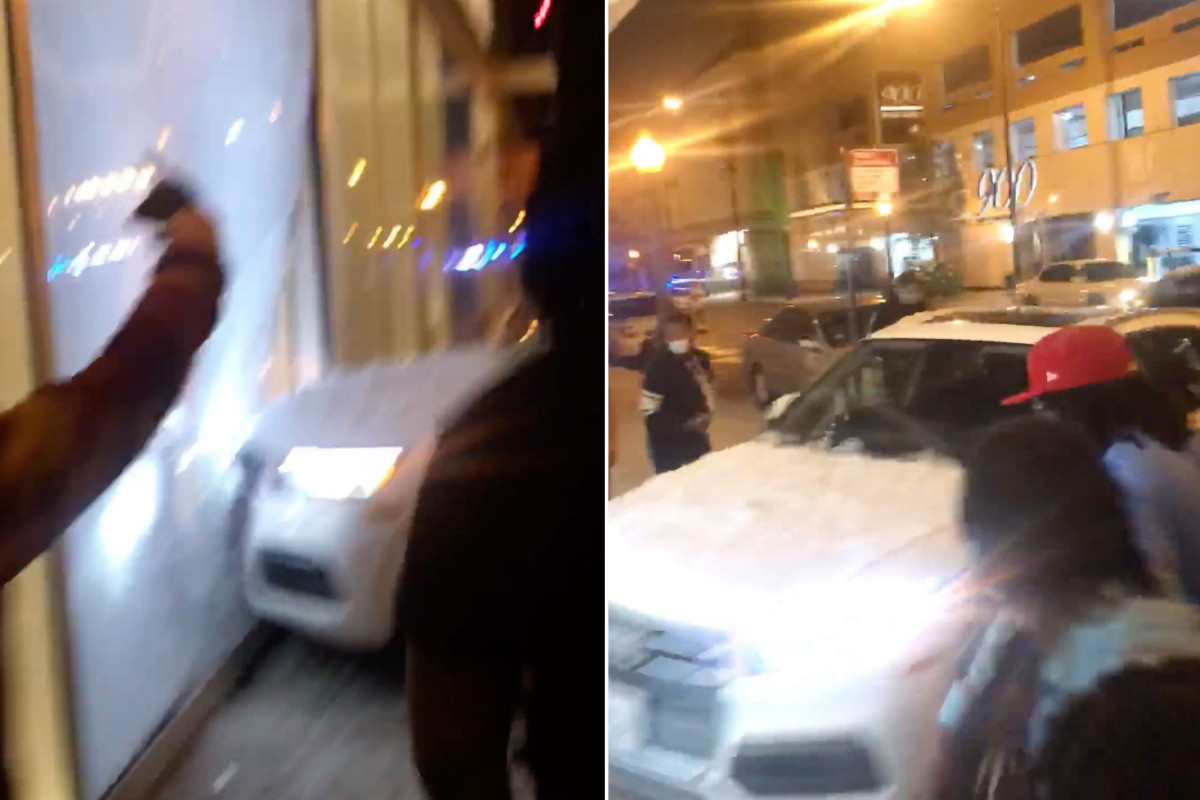 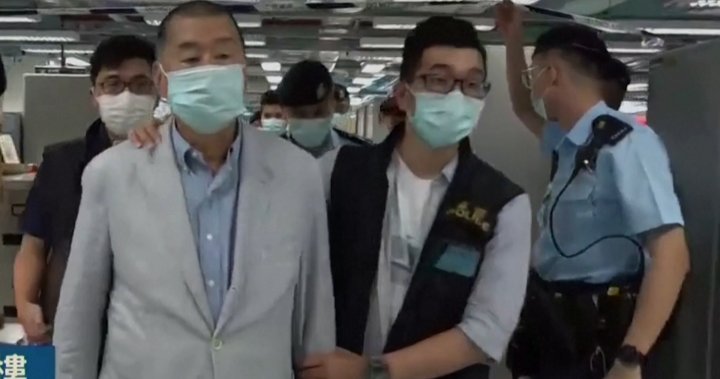 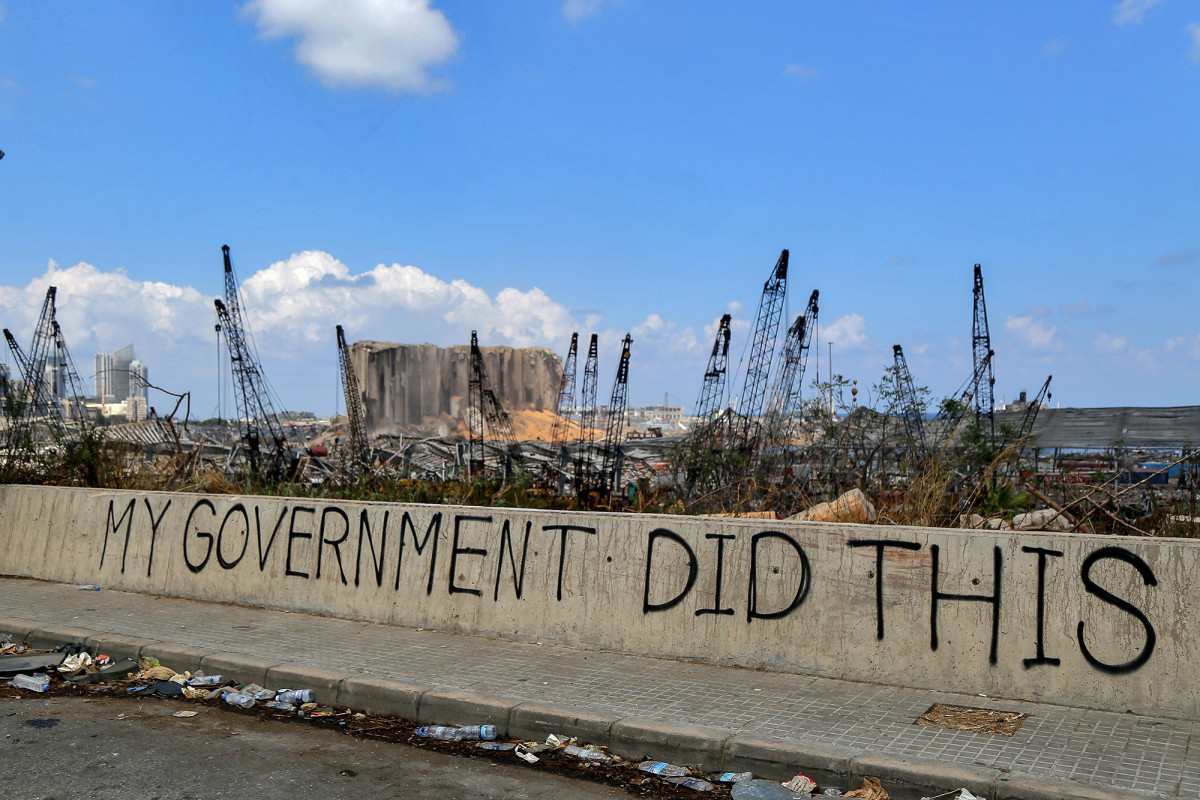 Lebanon health minister on Monday said “the whole government resigned” in the wake of last week’s massive explosion, which claimed … 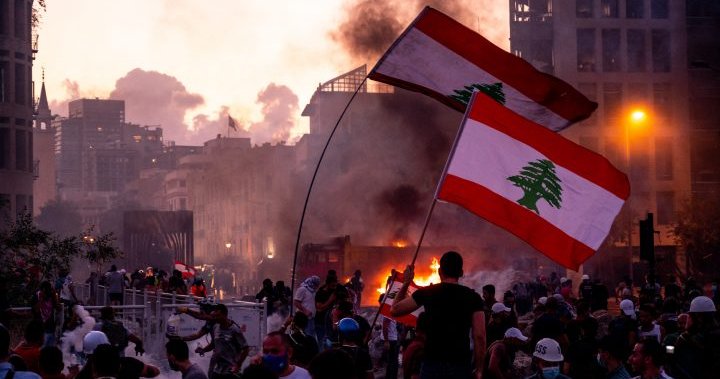 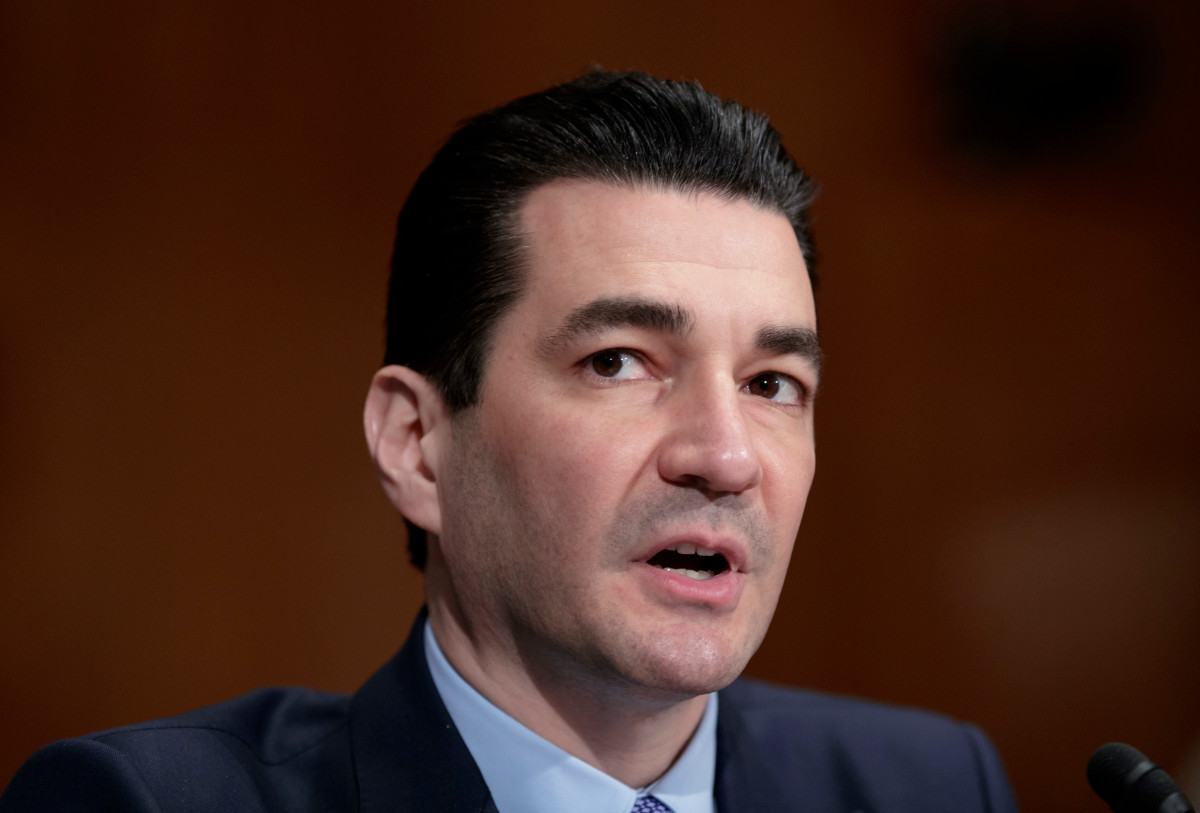 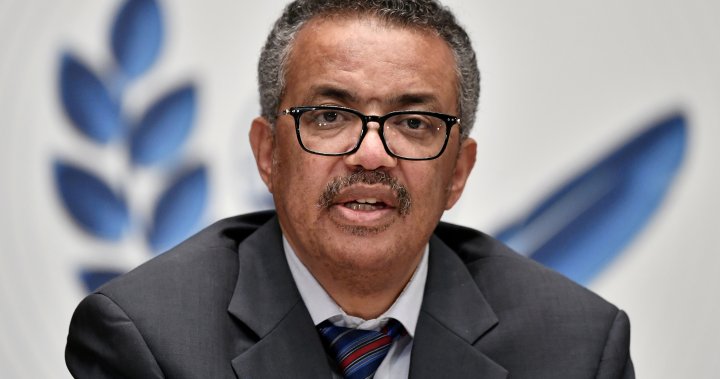 ‘$100 billion will be needed’: Huge gap in vaccine funds to fight coronavirus, WHO says – National